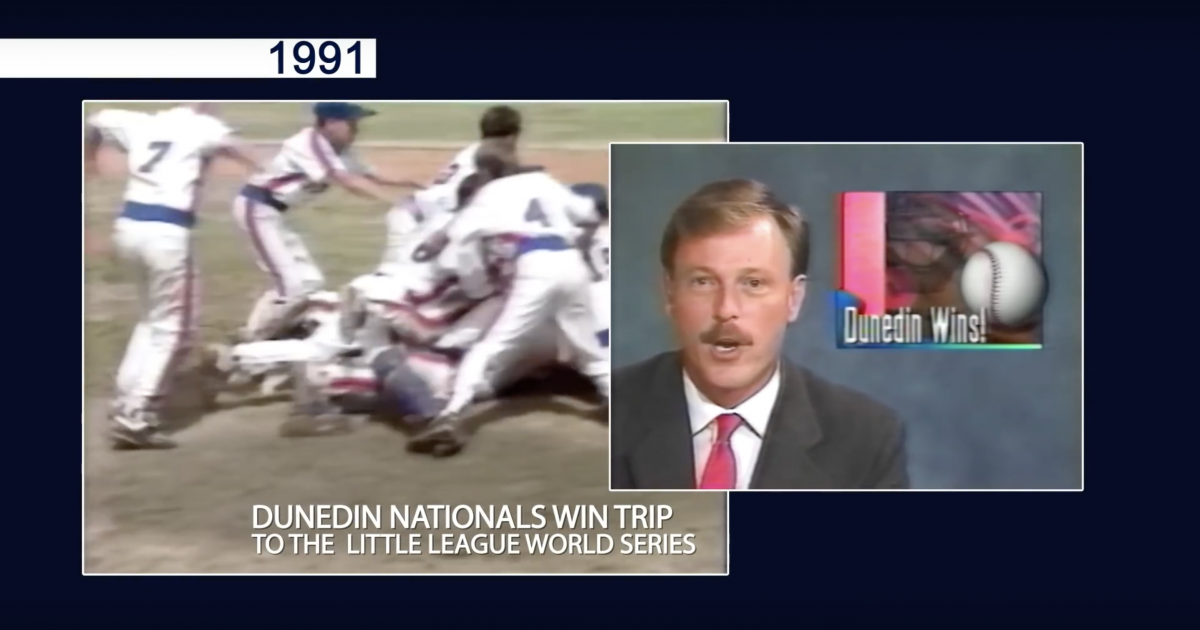 Congressman Ron DeSantis has just released his first general election TV advertisement, and it mostly focuses on his Dunedin days.

In the 30-second advertisement titled Go to the Bat, Congressman DeSantis explains that “We were only 12 but we learned to dream big, work hard and swing away.”

The advertisement is meant to give a general introduction to the candidate by presenting his childhood days, and it comes at a time where he’s had a slow start that show him behind his opponent, Tallahassee Mayor Andrew Gillum, 47 to 43 in the polls.

To continue, DeSantis and the Dunedin Nationals baseball made it to the 1991 Little League World Series. He was 12 years old, it cites a Tribune article that shows that DeSantis hit a home run and pitched well during the World Series.

In addition, it will run for 10 days, and it’s reported to cost a total of more than $4 million according to a release from the DeSantis campaign.

He concludes the advertisement by asserting that “From Dunedin to Tallhassee, I’ll always to go to bat for Florida.”