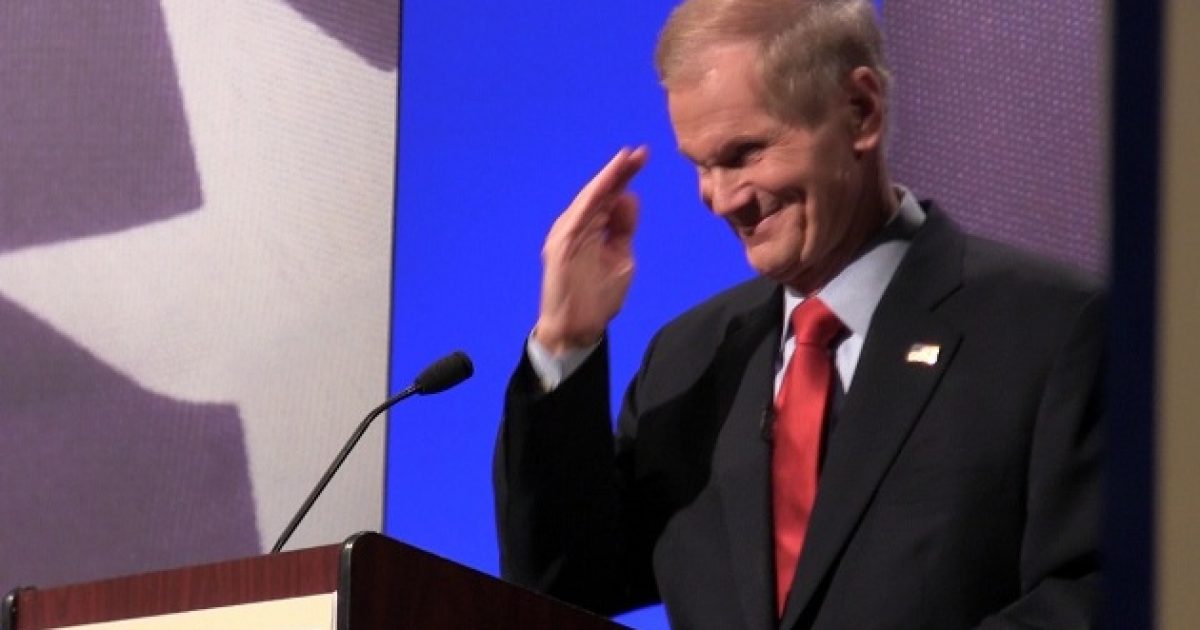 Even the most liberal of media pundits are saying that Florida Senator Bill Nelson’s “low energy” campaign against Rick Scott is all-but dead in the water, or has very little “pulse.”

MSNBC’s Joy Reid recently tweeted that Nelson’s campaign “has struggled to get much of a pulse,” but said that the primary election of Andrew Gillum and Sean Shaw (both black men) would bring out the progressive vote Nelson needs to win re-election.

BTW, the energizing effect of Andrew Gillum and Sean Shaw (the first AA nominee for Florida attorney general) is good news for the Bill Nelson re-election campaign, which has struggled to get much of a pulse. Higher AA, progressive and young voter turnout much more likely now.

Well, she is right about Nelson’s senate campaign being on life support.

But what are other  liberal supporters of Nelson saying about this race?

As you can imagine, ‘Doom-and-Gloom’ is what these folks are ratcheting up. Look here:

Rick Scott is running for U.S. Senate, backed by the NRA with an A+ rating. Vote for Democrat Bill Nelson instead.