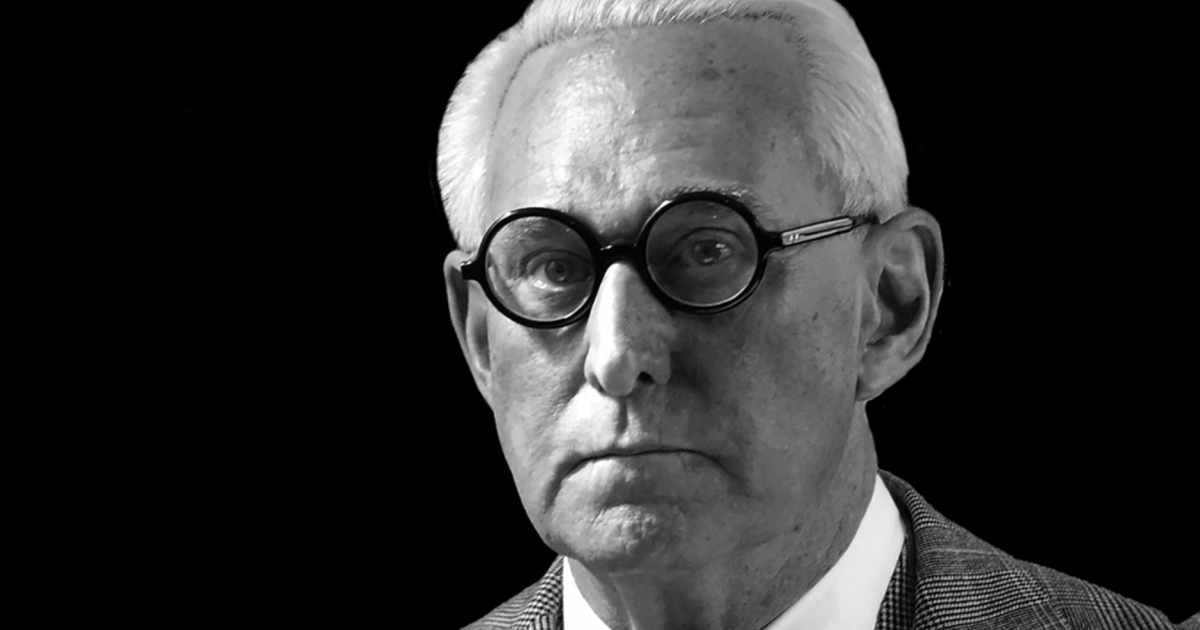 123SHARES
161
SHARES
ShareTweet
With the “FAKE NEWS” feverishly looking to implicate President Donald Trump with the so-called “Russian collusion” investigation, Special Counsel Robert Mueller has fixed his target on some of the president’s most trusted and loyal advisors.
Long time Trump advisor and confidant Roger Stone has been targeted by Deep State hit-man Robert Mueller.
“Having found no evidence of Russian collusion or WikiLeaks collaboration ,Mueller and his thugs are now combing through every aspect my personal ,private , business and family life seeking to manufacture some “crime” in order to pressure Me into testifying against the President .They seek to break me financially and personally.”
“The idea that I am raising this to somehow generate publicity or raise funds I don’t really need is both false and offensive. These stories are driving by leaks from the Mueller’s office – not by anything I am doing”–Roger Stone
Stone supporters can click StoneDefenseFund.com to donate to his legal defense fund.
123SHARES
161
SHARES
ShareTweet