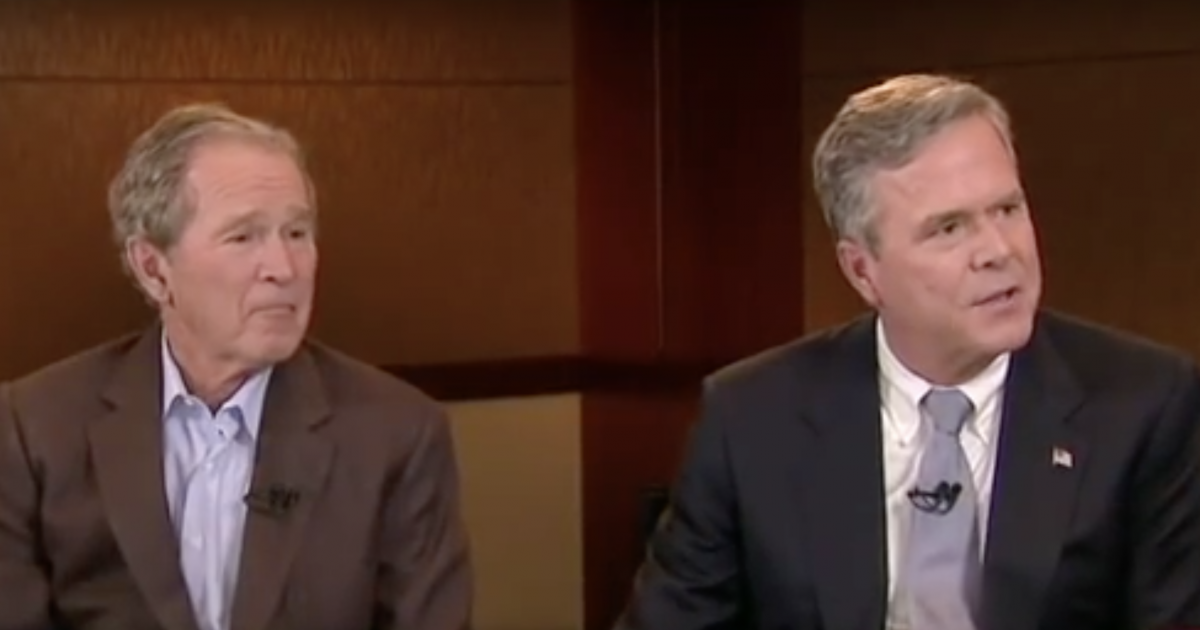 Bushes Will Stump for Governor Scott

In a statement, Governor Jeb Bush informed through an email that “As a resident and former Governor of Florida, I understand the complexity and leadership it takes to serve as the chief executive of our state and the commitment it takes to bring real change. I also understand the importance of the election this November and how the outcome will affect the direction of our state and country for generations.”

Bush also called Governor Scott “the type of leader that we need to elect to serve in the United States Senate.”

Governor Bush also went on to say that President Bush “understands that Rick Scott is the type of leader America needs now.”

So far, Governor Rick Scott has outperformed Senator Nelson in fundraising, and he’s also polled higher than the Senator.