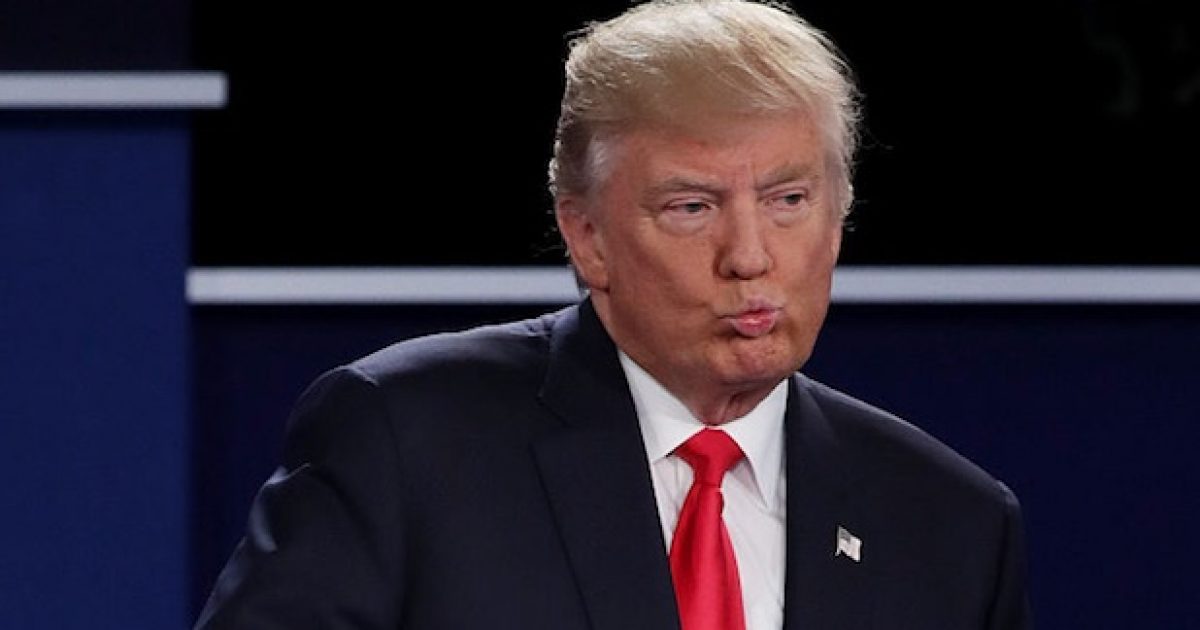 Because the group is competing to win over the Democratic Party’s left-wing base of support, bashing President Trump as well as taking jabs at current Florida Governor Rick Scott was a given.

Some of the accusations made against President Trump and Governor Scott were outrageous and somewhat comical. There were several “interesting” sound bites from the debate, but the two that stood out were those of Jeff Greene.

“We can’t have teachers with guns, like Rick Scott has proposed.”-Jeff Greene

Remember, all five bashed the president. Greene must have forgot that he supported Trump back in 2016, calling him a ‘great guy.”

“The notion that Rick Scott created a million jobs, or 700,000 jobs is ridiculous. He didn’t create any jobs.”-Jeff Greene

Republican gubernatorial candidate Adam Putnam, who currently trails U.S. Rep. Ron DeSantis in their respective primary race, stated that the debate only proved that the Democratic Party’s leftist agenda was solely focused on “stripping Floridians of their rights and undoing the successes” of Gov. Rick Scott.

In the end, it was Trump who took the show.