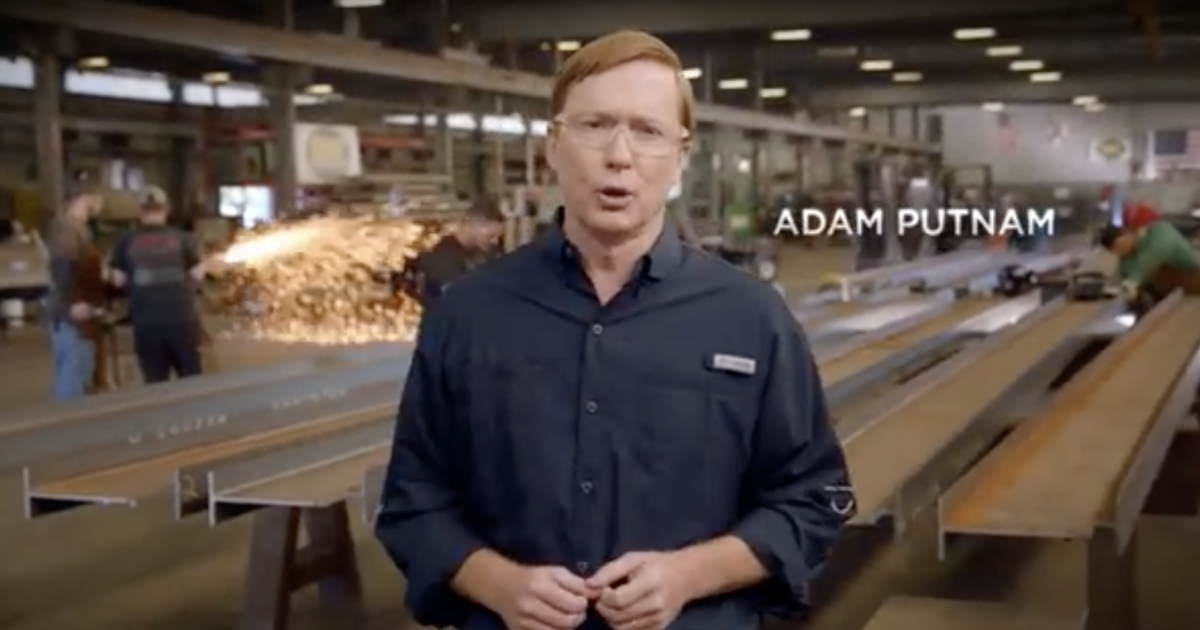 Adam Putnam is not down for the count, yet

Florida’s Republican gubernatorial primary race is in full swing and from the looks of it, U.S. Rep. Ron DeSantis is leading Agriculture Commissioner Adam Putnam by a bunch. The latest Mason-Dixon poll has DeSantis leading Putnam by 12 points.

President Trump, who has endorsed DeSantis, is scheduled to rally for his candidate in Tampa this week. The rally is a huge poke in the eye to Putnam considering that the event will be held in his backyard.

But do not count Putnam out.

Putnam still has a lot of support, name recognition, and campaign cash to make a strong run at DeSantis.

Perhaps Putnam may even look for some divine intervention?

Putnam appears to be taking a page out of Senator Marco Rubio’s Twitter playbook and has become to tweet scripture.

But with that said, Putnam is pushing out his accomplishments in Florida, endorsements, and continues to feverishly campaign around the state.

Even though many Republicans are all-but writing Putnam off, there is still a month until the primary election. Anything can happen.

I’m honored to have the support of @AGPamBondi in the race for #FLGov — a strong supporter of President @realDonaldTrump and law enforcement here in the Sunshine State. pic.twitter.com/qLaj2jxbio