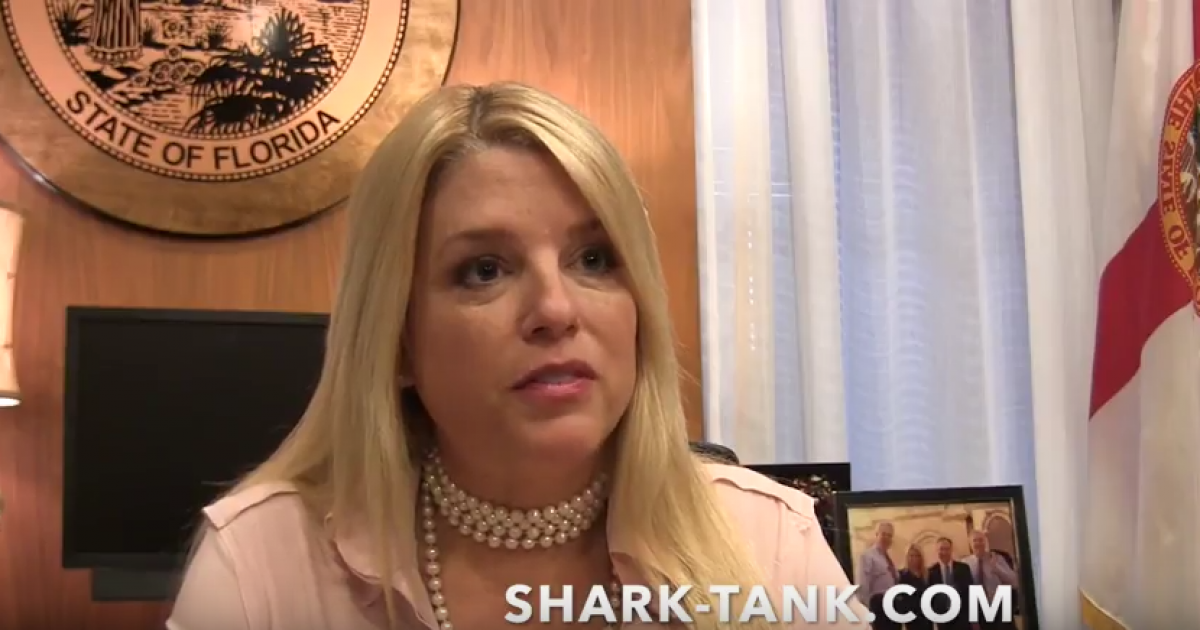 Florida Attorney General Pam Bondi was confronted at a screening of the new Mr. Rogers documentary, and she was questioned on her stance concerning immigration, healthcare and her friendship with President Donald Trump.

Immigration issues have been pushed to the forefront of the political arena, and President Trump’s executive order of ceasing to split up families at the U.S.-Mexico border has received both praise and criticism from the public.

Maria Jose Chapa, a protestor, can be seen in a video following Bondi and her security exiting the screening. Chapa questioned, “What would Mr. Rogers think about you and your legacy in Florida? Taking away health insurance from people with pre-existing conditions, Pam Bondi! You’re a horrible person!”

In an interview with the Tampa Bay Times, the sunshine state’s Attorney General explained that Chapa’s actions were not in line with the teachings of Mr. Rogers. To specify, Bondi noted that “We were in a movie about anti-bullying and practicing peace and love and tolerance and accepting of people for their differences. That’s what Mr. Rogers is all about. We all believe in free speech, but there’s a big difference there.”

This week has been filled with Republican officials being confronted. Sarah Huckabee Sanders, President Trump’s Press Secretary, had to leave a restaurant in Washing, D.C. because of a confrontation.