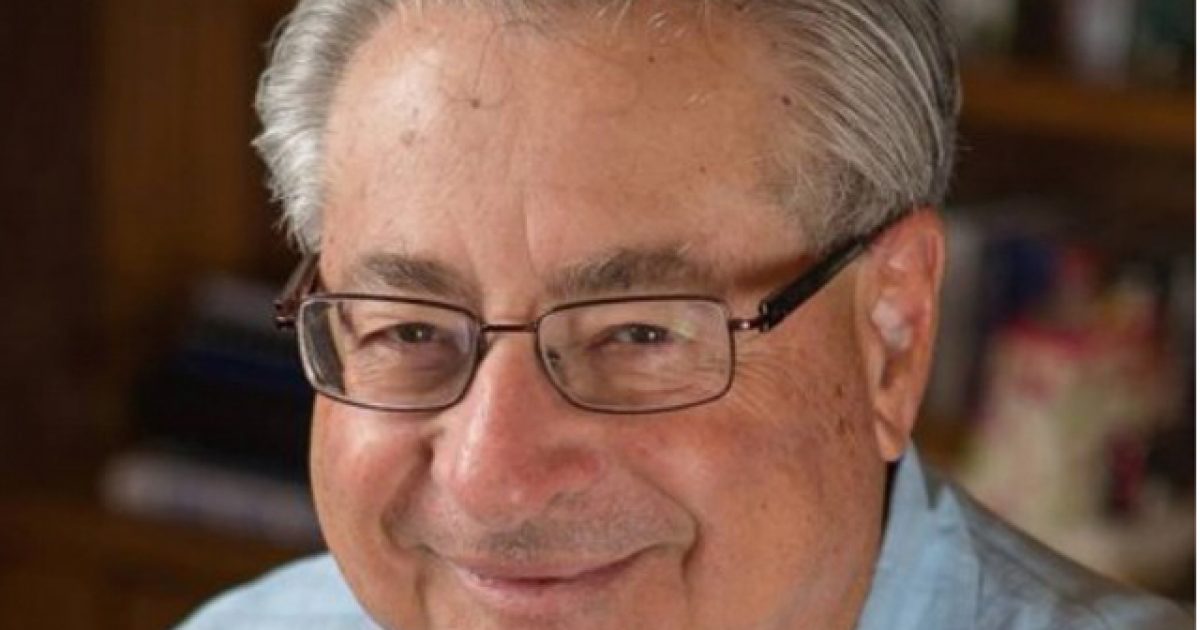 ***We got it wrong. Carl Domino did not file a counter lawsuit, or any lawsuit against Annie Marie Delgado. Delgado lost the suit she filed against him after the presiding judge ruled that Domino was in his rights to fire her from his campaign. The judge the ordered Delgado  to pay Domino $60,000 in legal fees. Delgado later filed an appeal, but lost that as well.

Former Florida state Representative and 2016 Republican congressional candidate Carl Domino, has filed a counter lawsuit in Palm Beach County, Florida against Annie Marie Delgado, who first filed a breach of contract suit against him on October 18, 2014.

According to court documents, Delgado, a single mother of a hospitalized special needs child, alleges that Domino has refused to pay monies owed to her for the fundraising work she did for his congressional campaign.

The suit brought against Domino is for an amount up to $15,000 for services rendered to his 2014 congressional campaign, which he lost to Rep. Patrick Murphy by some 20 percentage points.

Domino is claiming that he did not authorized his long-time consultant, Public Concepts to hire Delgado, even though Federal Election Commission reports list Delgado as having received $16,586 for fundraising, pulling a permit, campaign signs, and event planning, from Carl Domino for Congress in 2014.

It appears as if Domino did not  have an issue working alongside Delgado, at least for  the several months FEC records show she was getting paid.

Domino’s legal issues could just be the tip of a campaign bludgeoning  iceberg, as the former state legislator maybe in for a very tough primary race against a larger group of well-rounded opponents, as well having to try to get over his persona non grata status within the Palm Beach County GOP.

Domino is not very popular in Palm Beach, and this video clip of former Congressman Mark Foley struggling to auction off a golf outing with him could say it all. Foley bid $750 and will be golfing with Carl Domino. There were no other bids.

Read more about the race here