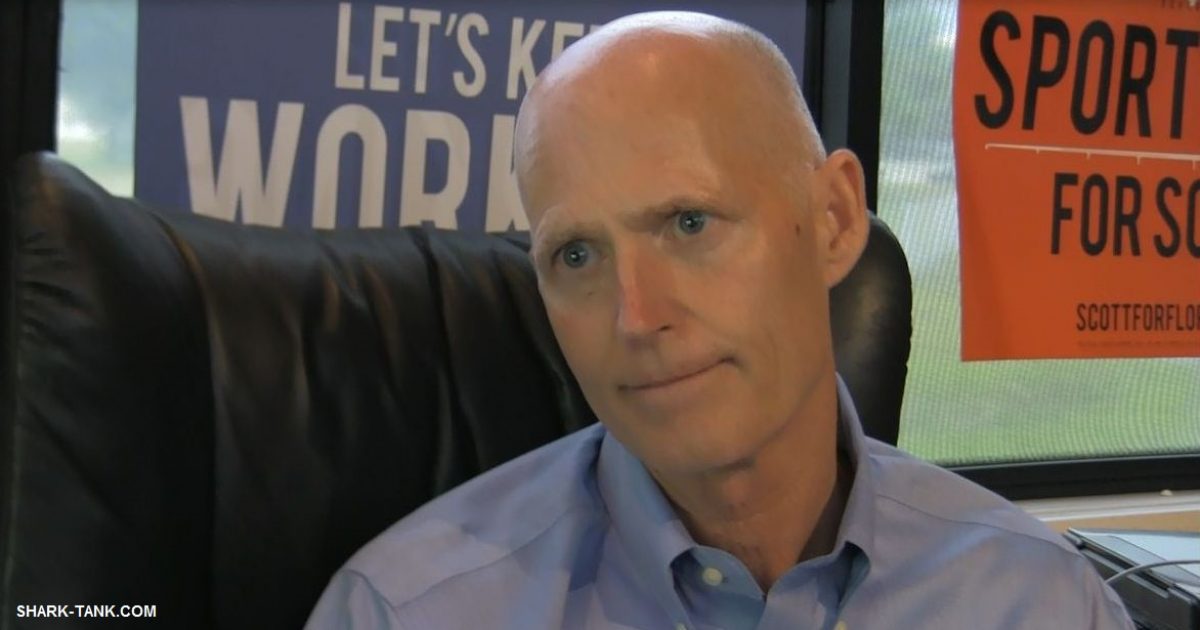 Florida Senator Bill Nelson (D) 46 year political career appears to be coming to an end as Gov. Rick Scott continues to pummel the senior lawmaker at every single turn. Even his fellow Democrats are in fear that the he will lose to Scott in this year’s mid-term elections.

Aside from the significant money advantage Scott has over Nelson, Scott has been able to effectively hammer Nelson on his voting record, his “low energy” campaign, and now on his decades-long public service. In his latest campaign commercial, Scott points out that Nelson has been in office since former President Richard Nixon was in office.

Check out the ad.

We’ve got a new ad up all across Florida to remind voters that Bill Nelson is using the same campaign strategy he’s used since the Nixon administration. pic.twitter.com/8M9afgmNgO

take our poll - story continues below
Completing this poll grants you access to Shark Tank updates free of charge. You may opt out at anytime. You also agree to this site's Privacy Policy and Terms of Use.
0SHARES
33
SHARES
ShareTweet