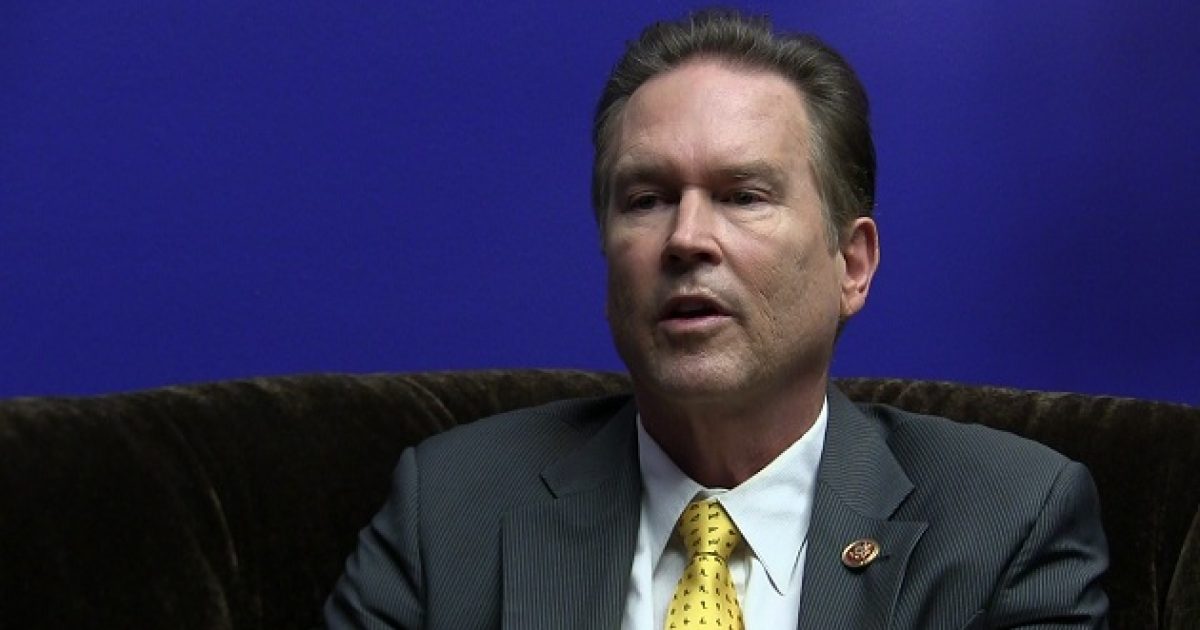 With all the talk about President Trump playing hardball with China and Canada on trade, one Republican member of the U.S. Congress, Vern Buchanan, wants the president to deal with Japan in the same manner.

During a sit down interview with the Shark Tank in his Washington, D.C. office, Buchanan said that he recently met with Trump at the White House to talk about trade with China, as well as with other countries, including Mexico and Canada

“Unlike him, I’m a free trader, but it needs to fair at the end of the day. It hasn’t been fair with China, the trade deficit that we’ve got there is massive and seems to get worse all the time.

I think him taking a hardline and trying to get more equity in trade with China is a big deal, and I would also say with Japan as well. I think we’ve been played by the Japanese over the years…At the end of the day, it’s needs to be somewhat fair, and neither of those two countries it’s been fair.”

If anyone takes issue with Trump’s tough and in your face approach to negotiating, Buchanan advises they go read the president’s books on negotiating deals.

“Trump is probably doing the right thing, its just the way he negotiates. But I think at the end of the day, if we let this thing play out a little bit hopefully we get a little better deal, a  fairer deal., and they’ll still be best friends. Trump is real nice to everyone in the room, but when it comes to negotiating a deal, go read his books. It’s just his style of negotiating is to be pretty tough upfront…Where he is targeting make a lot of sense with these countries because it’s not in our best interest or our jobs in the U.S.”