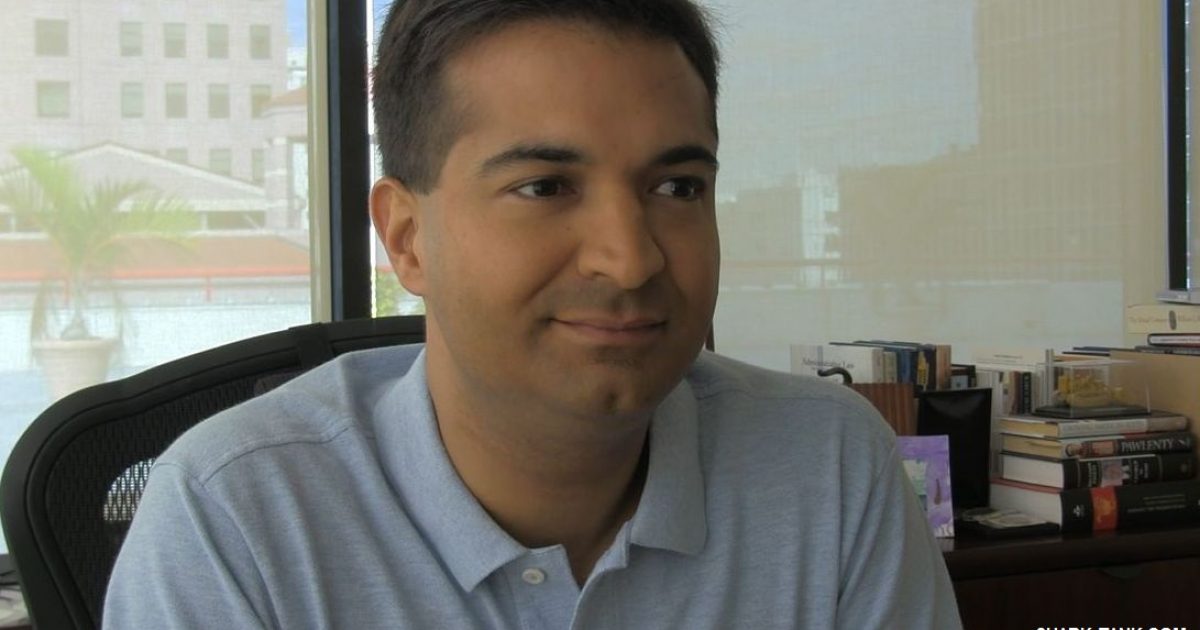 A new advertisement highlighting Carlos Curbelo’s efforts to combat climate change has just been released, and it showcases the sunshine state Representative as “leading the fight against climate change.”

The Alliance for Climate Change Solution released the 30 second advertisement, and it replays pieces of a speech that Representative Curbelo gave on the House floor regarding the conversation on how best to combat climate change.

Curbelo says, “Enough of the demagoguery. Enough of the fact-less conversation. Let’s focus on what’s happening in the world. And let’s try to make this situation better.”

He also adds that “Neither the deniers or the alarmists have much to offer. It’s the men and women who are willing to sit at the table and have a sober conversation that can really help solve this problem.”

The advertisement points out Curbelo’s “Climate Change is Real Act,” which the bill’s text requires “the Administrator of the Environmental Protection Agency to reinstate information about climate change that was removed from, or redacted on, the Agency’s website, and for other purposes.”

This is the second advertisement that the Alliance for Climate Change Solution releases in support of Representative Curbelo, and it’s seen as a slight at Scott Pruitt.

The advertisement can be seen below:
0SHARES
5
SHARES
ShareTweet