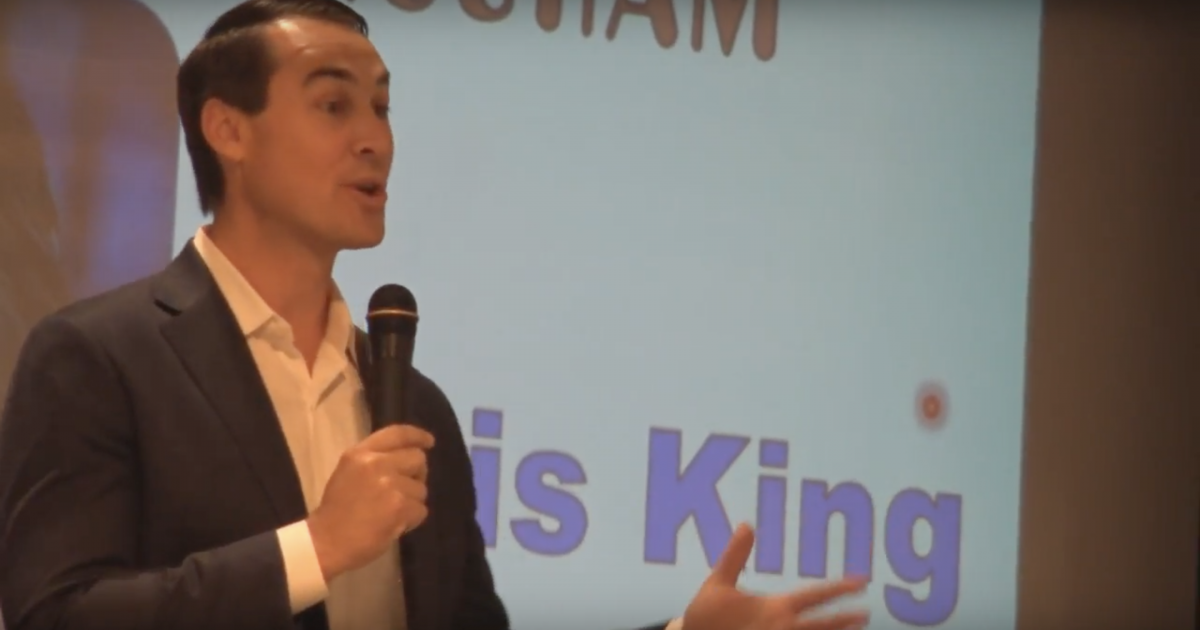 In an effort to combat gun-violence and promote safety programs in school, Chris King, currently running a bid to replace term-limited Florida Governor Rick Scott, is proposing a tax on bullets.

In a town hall meeting in St. Petersburg, Florida on Friday, King called for dedicating already existing sales tax revenue on firearms and ammunitions sales to be appropriated to a special fund that would then see an added 6% sales tax on the sale of ammunition, which King calls a “safety fee.”

In a news release issued by the King campaign, it’s detailed that King is “proposing the ‘Every Kid Fund’ for Gun Violence Prevention because every child deserves to grow up in a state free from the scourge of gun violence, whether it’s everyday gun violence or mass shootings. We should be investing in new and innovative ways to keep Floridians safe and that’s why I’ll bring my bold, progressive policy to Tallahassee and send ‘proud NRA sellouts’ like Adam Putnam packing.”

Though King began lagging behind his other opponents that include former Congresswoman Gwen Graham, Tallahassee Mayor Andrew Gillum and former Miami Beach Mayor Philip Levine, he has since taken on a more prominent role in the Democratic primaries.