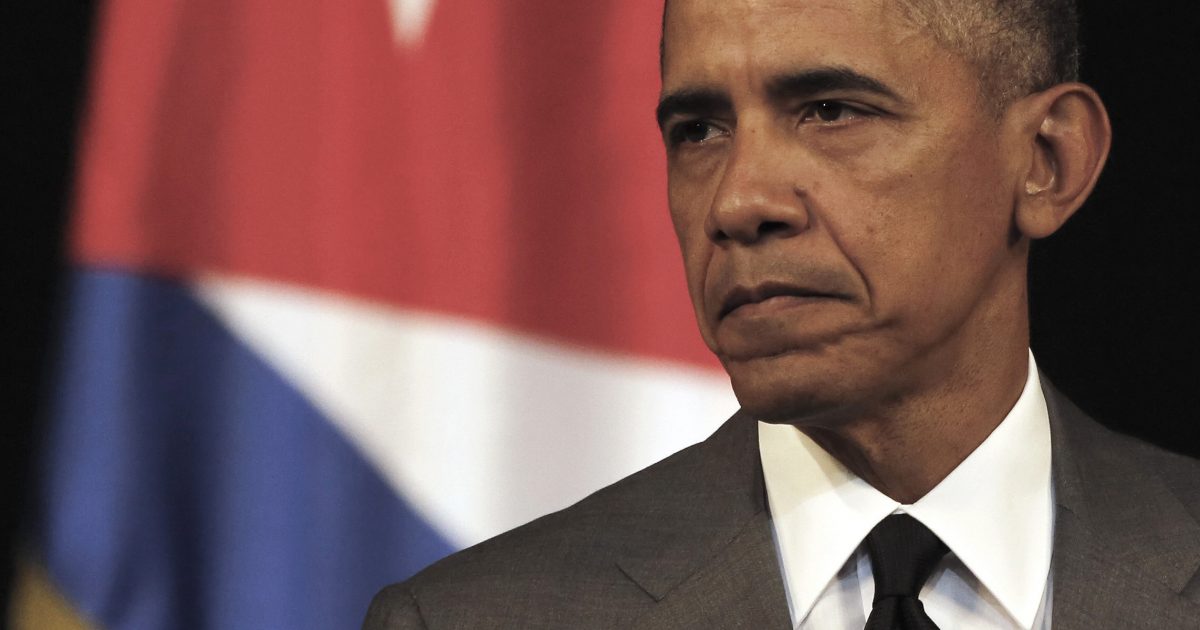 Another weekend, another bloodbath in President Barack Obama’s hometown of Chicago, Illinois, and President Trump is pointing the finger at Mayor Rahm Emanuel.

According to police, 8 people will killed and 25 wounded this past Memorial Day weekend, edging out last years deadly totals of 7 killed and 45 wounded.

The victims, WLS reported, include China Marie Lyons-Upshaw, who was shot in the chest while playing with a gun; Bobbieana Lyons, 20, a young mother shot and killed on her doorstep while celebrating her 2-year-old’s birthday; and a 31-year-old man shot twice in the chest and once in the head after he got into a fight with another man.-Fox News

Chicago Police have every right to protest Emanuel’s for not letting “them do their job,” said Trump in a tweet. The tweet says it all.

Chicago Police have every right to legally protest against the mayor and an administration that just won’t let them do their job. The killings are at a record pace and tough police work, which Chicago will not allow, would bring things back to order fast…the killings must stop!

take our poll - story continues below
Completing this poll grants you access to Shark Tank updates free of charge. You may opt out at anytime. You also agree to this site's Privacy Policy and Terms of Use.
0SHARES
8
SHARES
ShareTweet