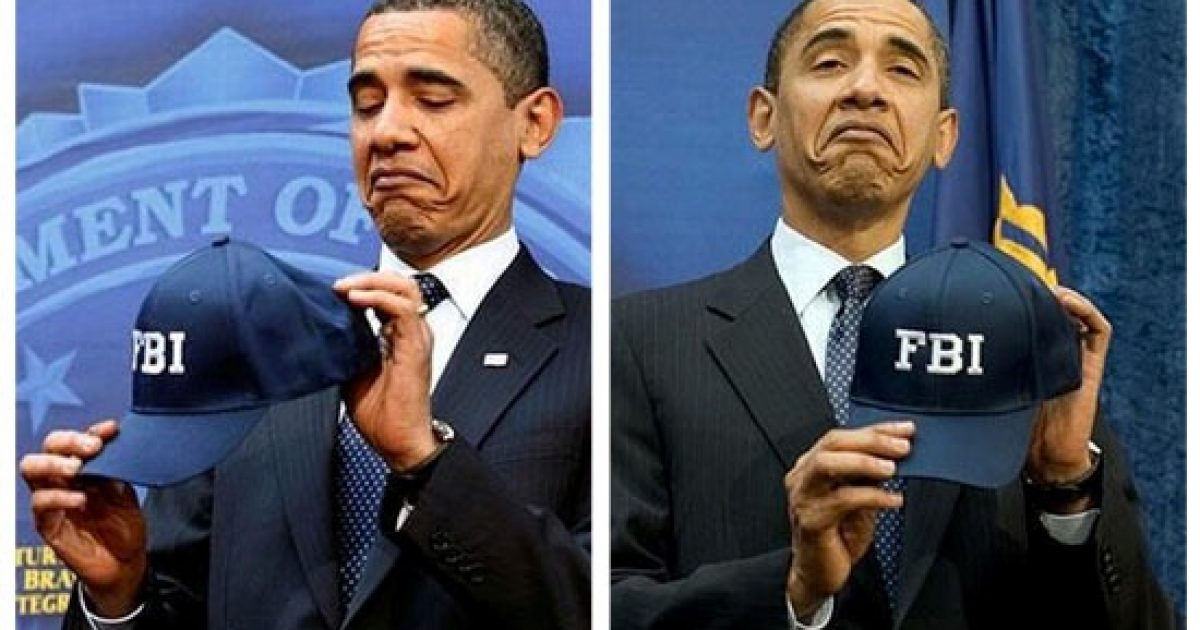 Led by House Freedom Caucus Chairman Mark Meadows (R-NC), members of the Republican congressional caucus introduced legislation calling for a second special counsel to look into all of the alleged shady actions committed by the FBI and the Department of Justice.

On board with the effort were Reps. Jim Jordan, Lee Zeldin, Ron DeSantis and Matt Gaetz from Florida, Louis Gohmert, Claudia Tenney, and Jody Hice.

According to Fox News, the 12-page resolution will as the special counsel to focus on three things:

Here is an excerpt of what Rep. Zeldin’s request reads:

Expressing the sense of Congress that the Attorney General of the United States should appoint a Special Counsel to investigate misconduct at the Department of Justice and Federal Bureau of Investigation, including an investigation of abuse of the FISA warrant process, how and why the Hillary Clinton probe ended, and how and why the Donald Trump-Russia probe began.

Whereas there is an urgent need for the appointment of a second Special Counsel in light of evidence that raises critical concerns about decisions, activities, and inherent bias displayed at the highest levels of the Department of

Justice (DOJ) and Federal Bureau of Investigation (FBI) regarding FISA abuse, how and why the Hillary Clinton email probe ended, and how and why the Donald Trump-Russia probe began;

Whereas the concerns of the American people are serious and the issues requiring an immediate, unbiased, inde- pendent, and thorough investigation are broad;

Whereas misconduct during the 2016 presidential election by high-ranking individuals within the FBI and DOJ may have led to the premature conclusion of the FBI’s 2016 probe into then-presidential candidate and former Sec- retary of State Hillary Clinton;

Whereas during her tenure as Secretary of State, Hillary Clinton violated Federal law, and Department of State rules, regulations, and protocol, by using a private email server in her Chappaqua, New York, home;

Whereas official communications were transmitted on an un- secured server and included emails that contained classi- fied information when they were sent, in addition to addi- tional emails which were retroactively deemed classified by the Department of State;

Whereas there is significant evidence that the use of this pri- vate server by Secretary Clinton was meant to avoid com- pliance with the Freedom of Information Act (5 U.S.C. 552) and done to obstruct justice by not having to turn over incriminating emails in the case of a subpoena;

Clinton’s private server through the use of ‘‘BleachBit’’ software and the destruction of hardware before they could be obtained by investigators in March 2015;