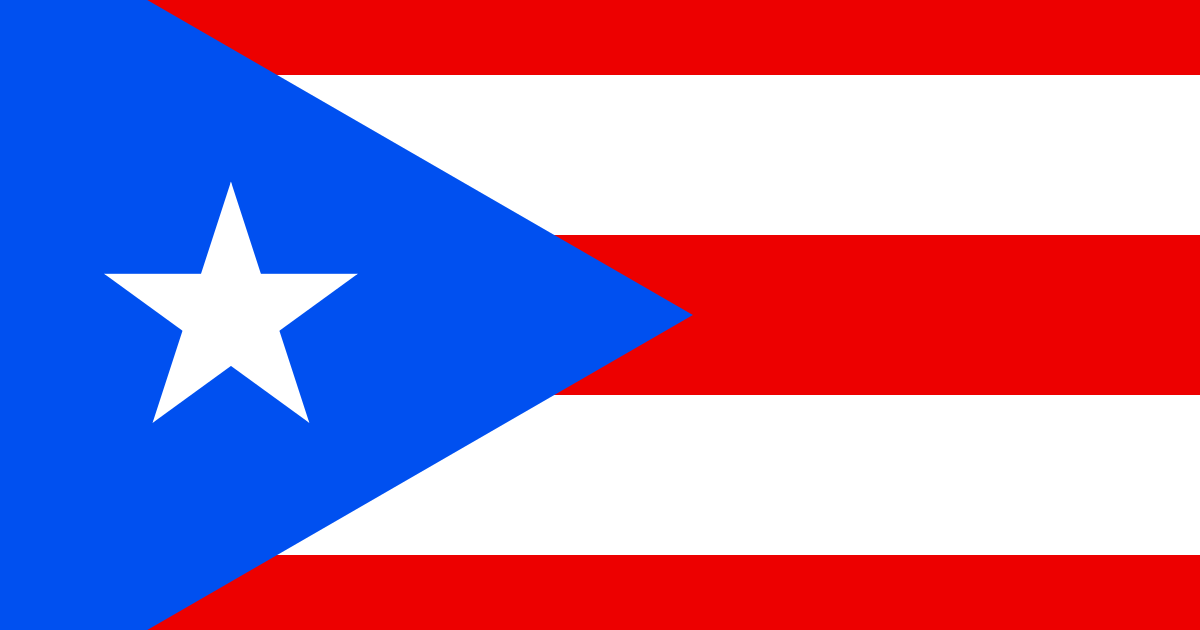 Depending on who you ask, the island of Puerto Rico should not become the next state of the union, and the US should not bail out the fiscally-challenged territory.

Some will argue differently, but most Americans oppose the idea of Puerto Rico becoming the 51st state.

A new report from the GAO points out that Puerto Rico is $70 billion in debt and has defaulted on over $1.5 billion of it.

Who is to blame for the debt hole PR finds itself in? The government, of course.

And even as Puerto Rican Governor Ricardo Russell (D)  who is currently in Silicon Valley trying to woo tech companies to help the island gain some economic footing, looks for ways to move forward after Hurricane Maria all-but wiped out the the carribbean travel destination, the debt still remains.

According to the website Latino Rebels, the government has saddle itself with this debt because of its “persistent annual deficits, where expenses exceeded revenues.”

With all this debt, will the U.S. government bail out the beleaguered territory with a massive debt forgiveness measure?

$70 billion is a huge amount to forgive. Will American taxpayers support such a congressional move, if it ever comes up for debate?