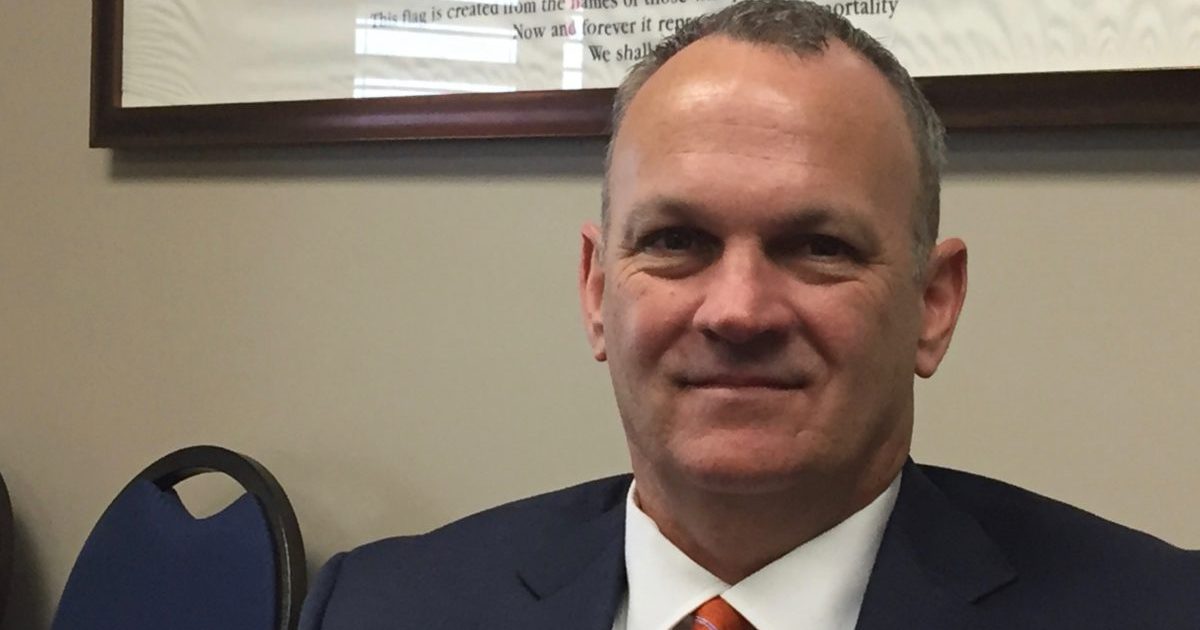 AG Commissioner and Republican gubernatorial candidate Adam Putnam put out a press release announcing that he would “make campaign announcement in Tallahassee” on Wednesday, but added nothing more. Very curious.

The Tampa Bay Times has reported that Speaker of the Florida House Richard Corcoran will endorse Putnam on Wednesday, leading me and everyone else to believe that the Tallahassee announcement at the Florida Association of Realtors will include Corcoran.

What pushed Corcoran to bow out of a race he flirted with entering?

Regardless of the reason why he decided not to enter the race, Corcoran support could level the playing field in the two-man race between Rep. Ron DeSantis and Adam Putnam.

But don’t count DeSantis out. Remember, DeSantis has the support of the president, conservative leaders, and looks like he may have garnered a significant portion of the Republican grassroots base of support.