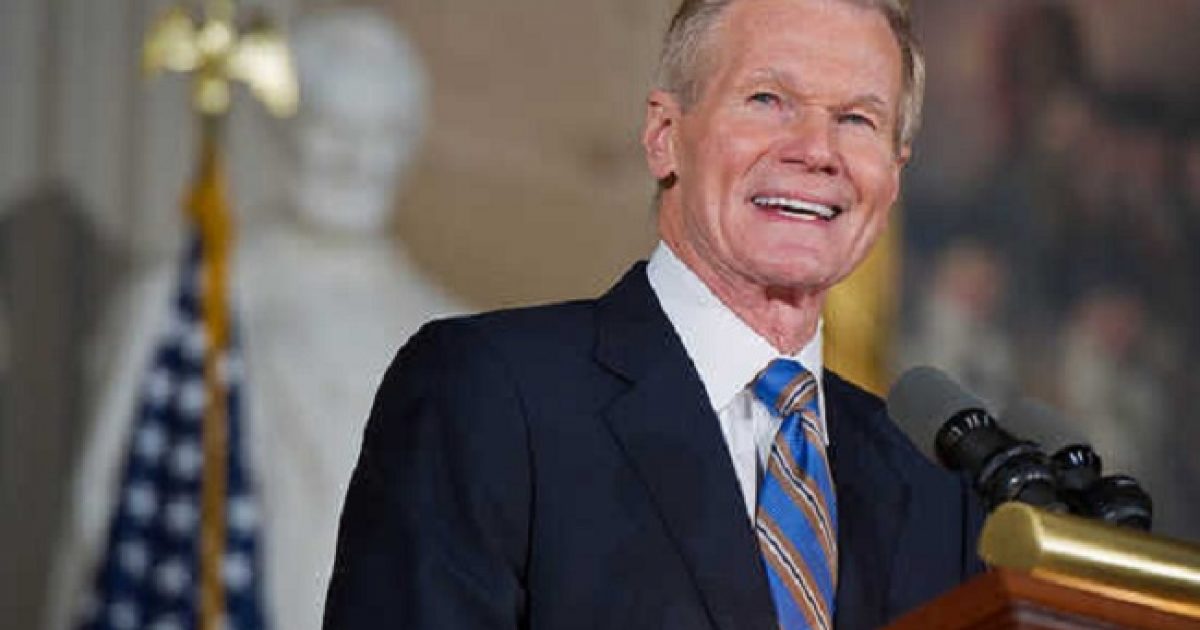 The race to win over the ‘arroz con pollo’ Puerto Rican vote continues as Senator Bill Nelson (D) was once again on the Caribbean island fishing for support from some Hurricane Maria victims still in need of electricity.

Short of jumping into a full-on ‘yo hablo espanol’ campaign (it’s getting to that point), Nelson has been hamming it up with both Puerto Ricans on the island, and those already residing in Florida. With the amount of time he has spent in Puerto Rico, you would think that the senior senator from Florida is about to set up shop here, or build a second home.

This voting bloc is crucial to victory in Florida, and both Gov. Rick Scott and Nelson have been stepping up their Espanol, to court as many Hispanics to their respective campaigns.

With control of the U.S. Senate at stake, the race between Scott and Nelson is tight with the advantage going to Scott due to the amount of cash he has already raised, and the fact that he can stroke a big campaign check at any point.

I'm in Puerto Rico today with @ricardorossello to inspect the lack of electricity and housing eight months after the hurricane. I'm here to find out why it is taking so long – and to urge FEMA to get it fixed.

Got a firsthand look at the Caño Martín Peña Ecosystem Restoration Project in Puerto Rico today. This project is designed to remove debris from the once-navigable canal that’s now clogged. The buildup of untreated sewage poses a health risk to 26,000 people living in the area. pic.twitter.com/7XgUfXZaba