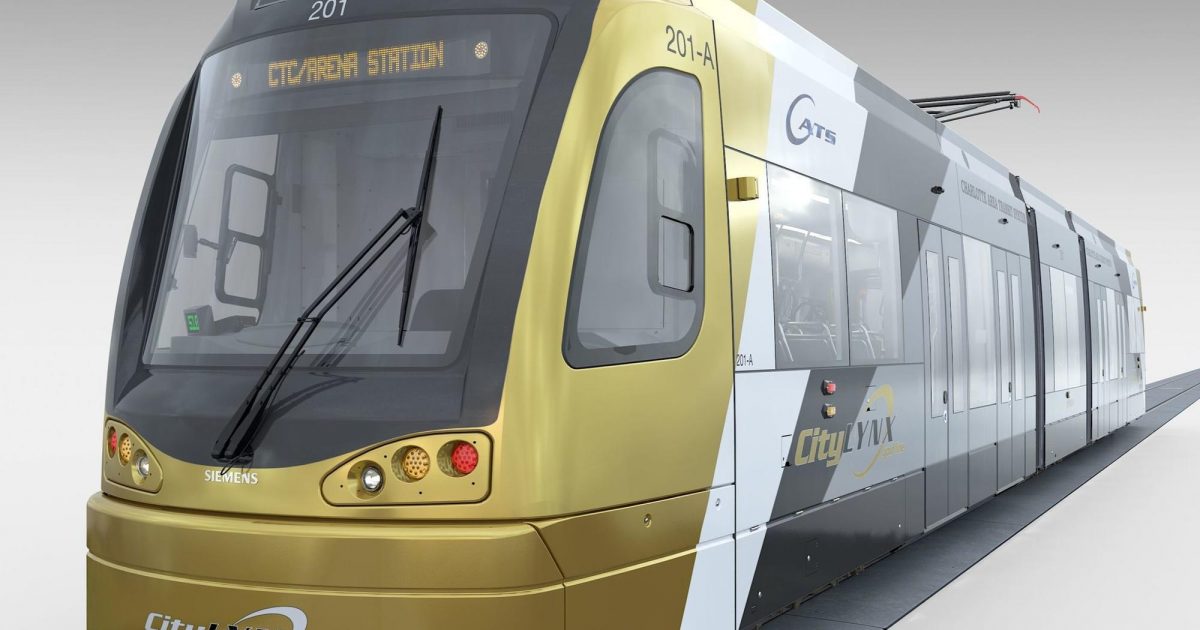 The Wave, a light rail project that was to be built in Fort Lauderdale, Florida appears to be dead in the water. After years of planning the over-head cable rail system, developers are about to see their 2-mile-long endeavor dashed away due to the efforts of a group of concerned citizens that saw the Choo Choo for what it really is: an expensive trolley to nowhere.

The Wave is 125% over budget with a completion price tag of $200 million dollars.

Yes, a two-mile cable car system will cost $200 million to build, and probably a whole lot more in maintenance in the years to come, if it’s built.

Congresswoman Debbie Wasserman Schultz recently said that if the project was not approved, future federal dollars for the region would be in jeopardy.

“Quite frankly, if we cut it off now, I can absolutely assure you that we will jeopardize the ability of our [congressional] delegation to get future federal transportation funding…” We will devastate our ability to bring home federal funding for transportation projects in the future.”-Rep. Debbie Wasserman Schultz, Sun Sentinel

The rail project is federally funded by TIGER grants, which have historically allocated a large amount of funding for roads. Now, if local officials do not use the federal dollars earmarked for The Wave, chances are those funds will go back to the federal government, but that does not necessarily mean that Fort Lauderdale will never see that money again for future infrastructure projects.

The Trump Administration is focusing their efforts on roads and bridges, so if Broward County and/or Fort Lauderdale need cash to rebuild or overhaul a bridge or street, there is a good chance that they will get the necessary funding from the federal government, especially if they show that gave back the money from a boondoggle project like The Wave.

Broward County Mayor Beam Furr has already said that the project would not pass in his commission, but now the ‘little train that couldn’t’ is up for a vote in the Fort Lauderdale City Commission.

Of the 5 city commissioners, all but two have not stated a position on the project. Commissioner Robert L. McKinzie appears to be leaning in favor of the trolley, while Commissioner Heather Moraitis, a registered Republican and wife of state Rep. George Moraitis, has been quiet on the matter.

We reached to Moraitis but she was not available and has yet to return our phone call and text for comment.

Concerned Fort Lauderdale residents shouldn’t be all that concerned in the day leading up to the vote, because Moraitis will most-likely vote against the project due to her past opposition to wasteful government spending.

Mayor Dean Trantalis and Commissioners Steve Glassman and Ben Sorenson, are vehemently against the project.

Traffic is already a mess in downtown Fort Lauderdale. So, do local elected officials really want to add to the traffic nightmare by voting in favor of this antiquated rail system?

Whomever votes in favor of this project will probably all-but compromise any future political aspirations he or she may have in the area, or anywhere else.