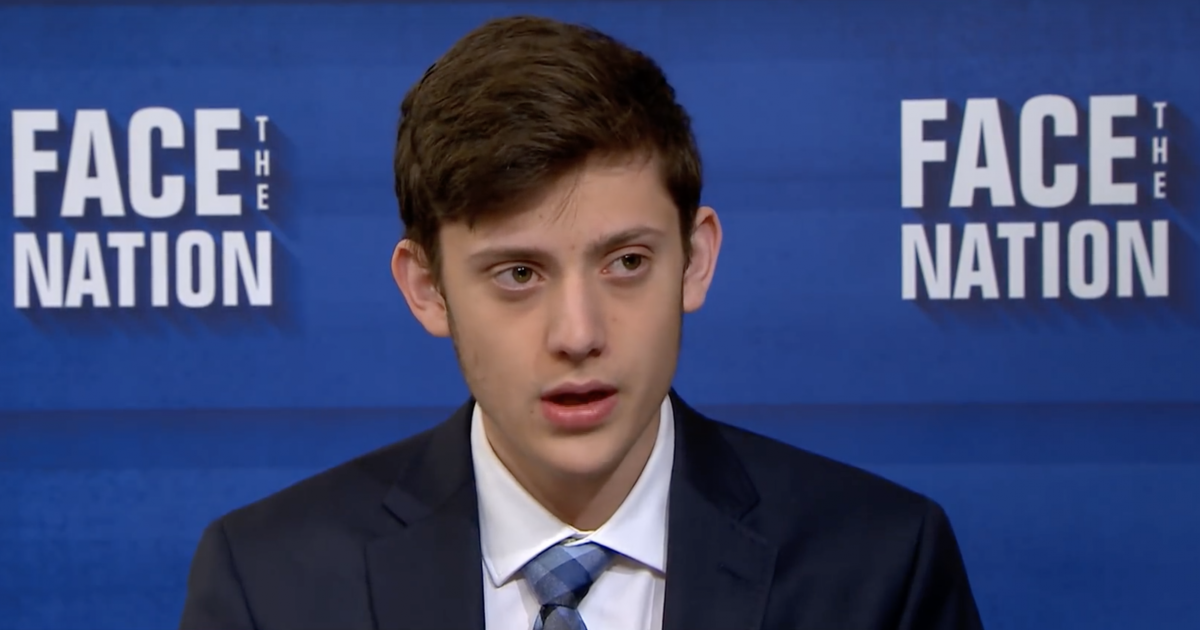 Since the Parkland shooting occurred, there have been many demonstrations calling for gun control as a response to prevent future shootings from happening. Said demonstrations have seen Emma Gonzalez and David Hogg, Parkland survivors, at the forefront leading the charge. But, Kyle Kashuv, also a Parkland shooting survivor, and Andrew Pollack, a father who lost his daughter Meadow Pollack in the shooting, have been providing an alternative voice to the narrative.

As students walked out of schools on Friday for another demonstration for gun control, Kyle Kashuv held a forum on twitter with 12 speakers that was pro 2nd amendment.

Andrew Pollack was also part of the forum, and he called for gun-control advocates and gun-rights supporters to come together and to reject the gun control marches. He explained that they should instead call for stronger safety in schools. Pollack voiced that school administration officials and law enforcement were in fact the ones who failed to keep his daughter and the school children safe during the tragedy.