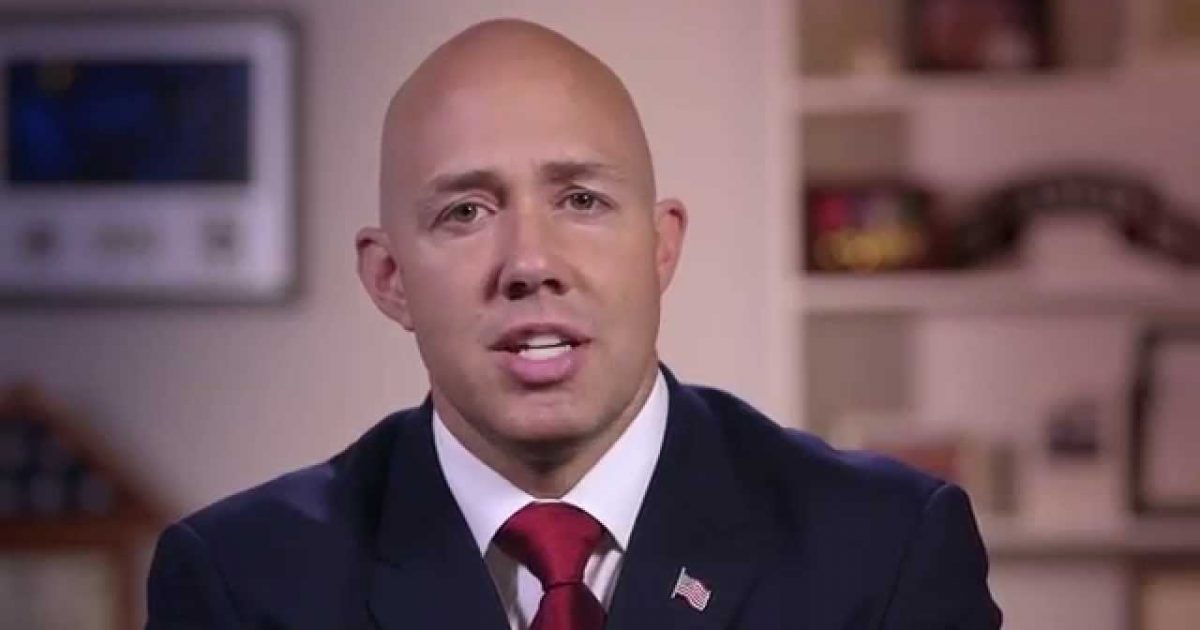 With yesterday’s announcement that Speaker of the House Paul Ryan will not be running for re-election and will instead choose to retire. The former Wisconsin congressman and 2012 Republican Vice Presidential candidate cited that his own father died when Ryan was 16 years old. He explained that his children are reaching the same age he was when his dad passed away and that he doesn’t want his children to end up considering him a “weekend” father.

But, with his announcement, the Congressional Leadership Fund said that they are still going to continue supporting congressman Brian Mast.

In what appears to be an upcoming highly contested midterm election that will put to test the nation’s support for President Donald Trump, Brian Mast’s district race is expected to be an important one.

Michael Byerly, spokesperson for the Leadership Fund, detailed in an email to tcpalm.com that the “Congressional Leadership Fund is full-steam ahead, focusing on the middle-class tax cuts and the field program. The Speaker is committed to ensuring CLF continues to succeed and has the resources it needs to maintain the House majority.”

The fund currently has one full time paid staffer in a field office in Port St. Lucie. Unpaid interns and volunteers are busy making home visits and calls in Mast’s 18th district to campaign on behalf of his bid.