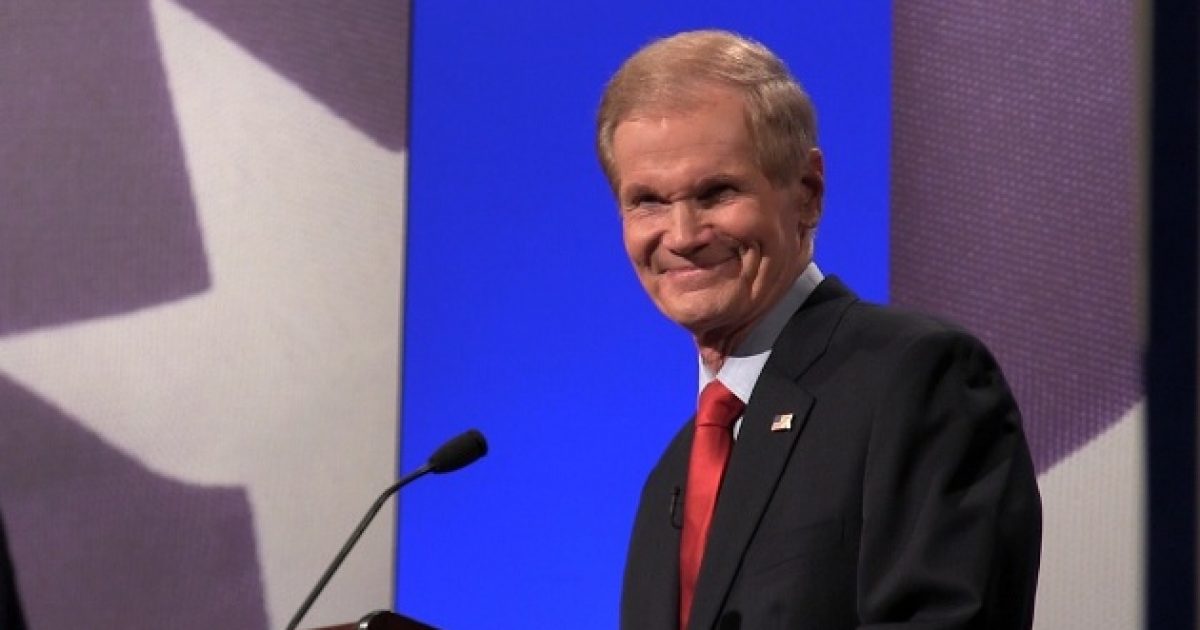 They want to highlight what they argue is a Senator that spreads fake news to incite politically charged conversations in light of recent Florida tragedies.

RNC Florida Communications Director Taryn Fenske commented in the tweet that “Space-Cadet Bill Nelson finally got called out for spreading fake news.” Fenske then added that “Maybe next time he’ll leave the facts up to experts instead of saying anything to get a TV hit.”

The only statewide elected Democratic senator is up for re-election and will face outgoing Florida Governor Rick Scott.