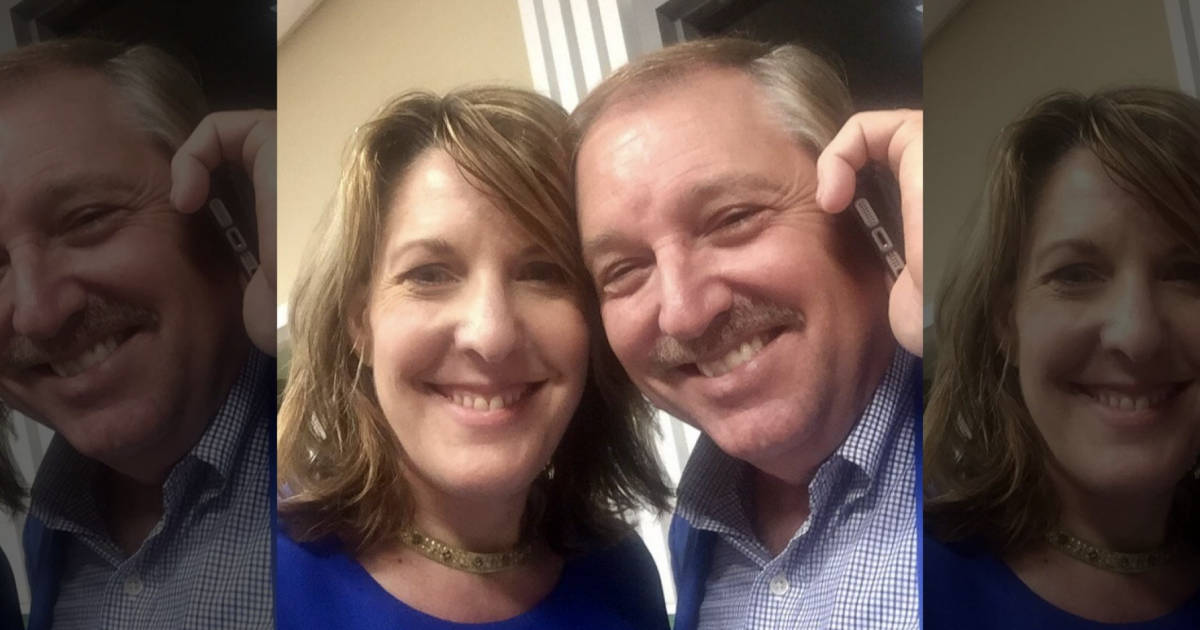 DNC member John Parker has found himself in some controversy after referring to African-Americans as “colored people” at a party meeting on January 22 at a Jacksonville restaurant. As a result, he’s resigned from office.

In an interview with POLITICO, he argues that he misspoke the phrase “people of color.” He commented that he “misspoke and used the term colored people when I meant people of color.” He also noted that any other claimed use of insensitive remarks attributed to him “did not happen.”

But, local activists are saying that the remark was not just a mistake. Diallo-Sekou Seabrooks, who said he heard the remark at the Burrito Gallery restaurant, said that Parker was freely using the word and that he was worried that Jacksonville would end up like Atlanta, Georgia. Seabrooks also added that “Why would you still think that ‘colored’ was cool? Because to me, it’s a Jim Crow terminology and it’s unacceptable.”

In addition, the controversy is erupting in a battleground area of the Sunshine State.

Because of this, Democrats are not happy.

A top Democratic consultant who chose to remain anonymous commented on the matter, and he argued that “The last thing we need is racial turmoil and John is doing nothing to help us. The fact is that the more we talk about this the more Republicans, Rick Scott and Trump win.”