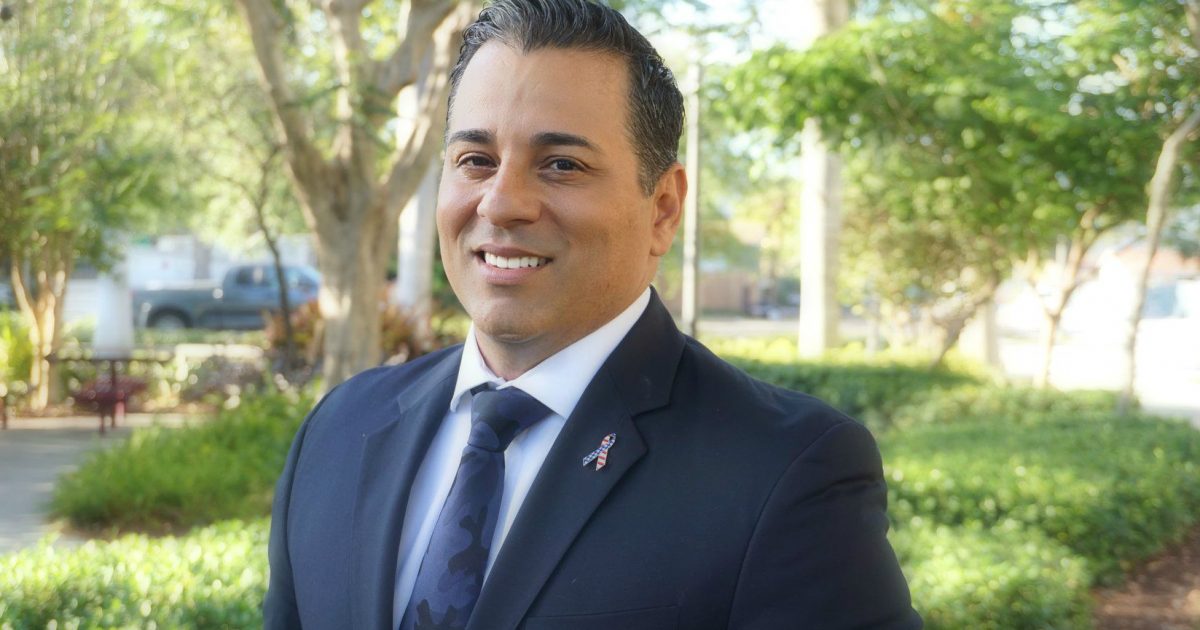 Award-winning conservative journalist and political consultant, Javier “Javi” Manjarres  is throwing his hat into the ring to become Florida’s next congressman in the 22nd district, and he’s pulling no punches in his announcement. He’ll be facing Democratic Rep. Ted “Crocodile Tears” Deutch, as Javier calls him, because the district cannot “continue along the path of failure the last presidential administration and the corrupt political establishment has plagued” it with.

In his announcement, Javier highlighted the recent Parkland shooting, calling it “a reminder that shameful extremists like Deutch will go as far as to lie in their ongoing efforts of exploiting victims of the shooting for political expediency and gain.” But, don’t worry, the constituents have nothing to worry about because with his “size 11 Ariat boots firmly affixed,” Javi looks to lead District 22 in the right direction “with the intention of stomping out the un-American foreign and domestic policies that my opponent “Terrified Ted” Deutch continues to support.” He intends to “eat his lunch and feed him his votes.”

“With my size 11 Ariat boots firmly affixed, I enter this race with the intention of stomping out the un-American foreign and domestic policies that my opponent “Terrified Ted” Deutch continues to support. I am going to eat his lunch and feed him his votes.”-Javier Manjarres

This announcement comes after months of speculation and exploration, but a message to his supporters outlined his thoughts and concerns about entering the congressional race.

Javier details that he is “the proud son of two American parents who immigrated from Colombia” to make ” a better life for themselves and for their children.”

Now, looking ahead, he calls Deutch an opposition that “supports misguided and un-American foreign and domestic policies that have left us exposed to greater dangers both at home and abroad.”

In addition, it’s an opposition that is “aggressively pushing legislation that raises our taxes and tramples over our constitutional rights, to voting for a disastrous and disruptive healthcare law, and finally, their shameless exploitation of a tragic high school shooting for political gain— THAT is what we are up against.”

So, what’s the only way to guide the district in a new direction? Well, he informs his supporters that as District 22’s “congressional representative, I’m pledging to provide leadership, accountability and transparency. I will work tirelessly to bring an end to the waste, fraud, abuse, and corruption that is rampant throughout Washington D.C.”

He explains to his supporters that “we have the obligation to protect and defend every single word of the document that has afforded us the rights and freedoms that we hold dear to our hearts.”

The lines are drawn and the gloves are on. Itt doesn’t seem like Javier’s intimidated, and he’s taking the fight to “Terrified Ted.” But, in his eyes, what is there to worry about?