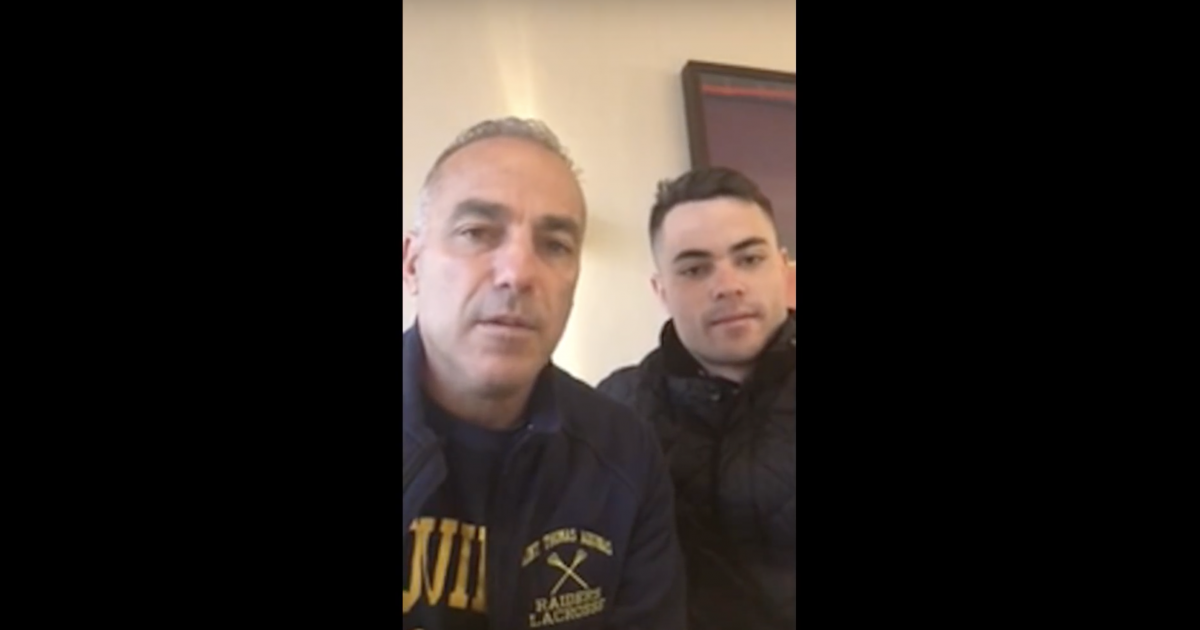 After the highly publicized March for our Lives event that took to the streets nationwide to call for gun control as a result of the Parkland shooting, there was some controversy as some survivors weren’t allowed to speak because their views did not align with the event’s agenda. One exclusion, Hunter Pollack, brother of Meadow Pollack who was killed in the shooting, was finally able to read the speech he had planned to read in the March for our Lives event after around 700 bikers helped organize a “Ride for Meadow” event that ran from a Harley Davidson Dealership in West Palm Beach and ended in Pollack’s home.

Hunter explained to the crowd that “The one common denominator we all share is the desire to live.”

He added that “It took awhile but at least I can say it now. We as the students of this country must take our anger and take our pain and our desire to live this life to the fullest and we must channel it into a mission that is obtainable, one that can be achieved without heavy debate.”

Meadow’s father, Andrew Pollack, was appointed to the Marjory Stoneman Douglas High School Public Safety Commission by Florida Governor Rick Scott. He expressed that “Evil went into that school that day and knocked at my door and took my daughter. I’m not about to let that happen again. Evil knocked on my door, and I’m pissed! Just like everyone out there, we’re all pissed!”