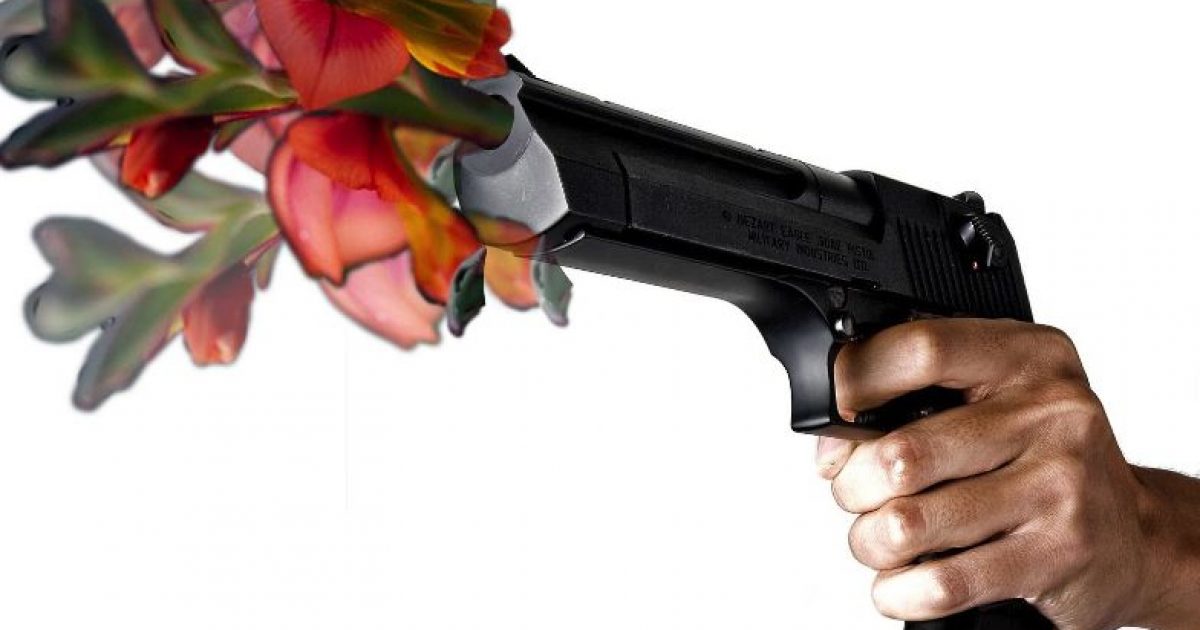 The March for our Lives demonstration saw lawmakers, celebrities, students and others take to the streets to call for gun control. Many held speeches, and it was a nationwide effort in response to the Parkland shooting that took the lives of 17 students. Some survivors of the shooting were also reportedly not allowed to speak because their voice did not align with the agenda of the event, but students from Brevard echoed in their thoughts and hosted a walkout of their own.

Organized by Anna Delaney, a junior, and Chloe Deaton, a sophomore, around 75 students took part in a walkout on Friday in support of the 2nd amendment. Taking to the school’s track, students held signs that read “guns don’t kill people, people kill people” and “I support the right to bear arms.”

Deaton explained that the walk was aimed at clearing any misconception of what the 2nd amendment stands for. She addressed the students after the national anthem and “God Bless America” were played over the loudspeaker, saying that “We were built on certain rights and that was one of the original rights, that we should have the right to bear arms.” She spoke while wearing a shirt that read “my rights don’t end where your feelings begin.”

It’s reported that 15 schools in Brevard had walkouts.

Zachary Schneider, a junior at Rockledge high school, where Deaton and Delaney organized the walk, explained that “It’s all over the news right now that all students hate guns. I wanted to show that not all students feel that way.”