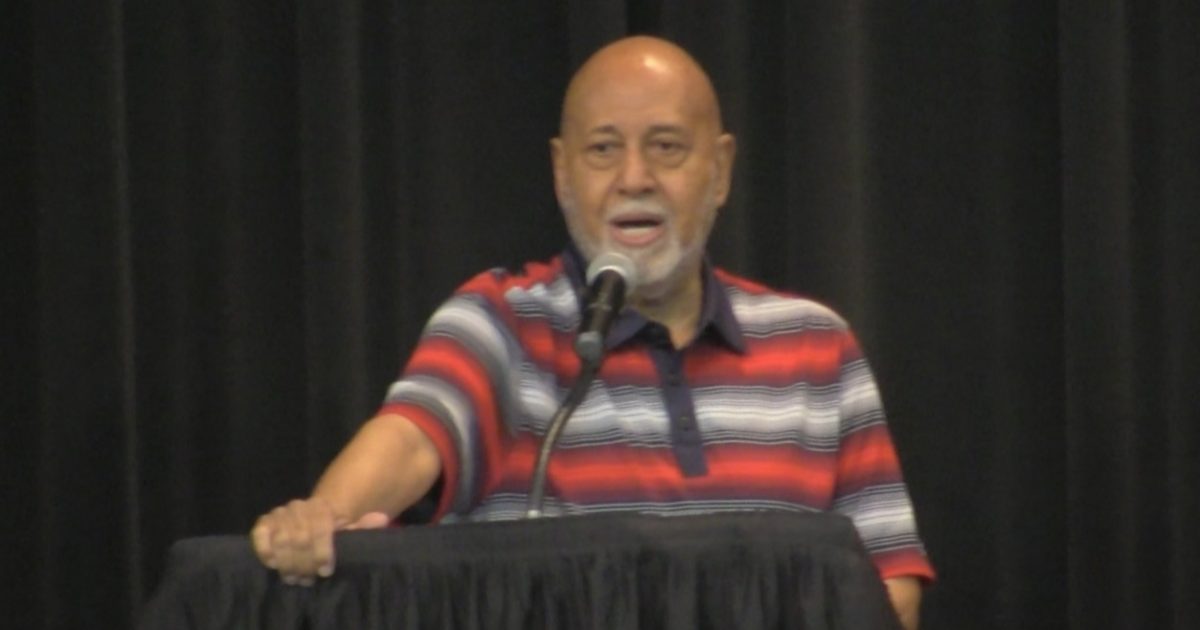 Long-time Democratic lawmaker, Rep. Alcee Hastings attended a gun violence awareness town hall meeting put on this weekend in Fort lauderdale, Florida, where he too it upon himself to call out pro-gun protesters during his address to the the 200 or so attendees. It was visible that the protestors go under the skins of all the speakers, especially Hastings, who seemed a bit taken back from the disruptions, prompting him to start  shouted down the protestors. Hastings, who first stated that he was a gun owner, directed his comments to several individuals seating in the first few rows, inviting the to meet him and his son outside the if they wanted to work out their differences.

It was one of those, “let’s take this outside”and deal with it like real men” moments.

Several attendees could be heard questioning why Rep. Hastings would stoop to using a veiled threat in an open forum. We caught up to Hastings outside and asked him what kind of a gun he owned, and if he ever took it to a gun range. Hastings responded that he had a Glock, but never goes to gun ranges to fire it.