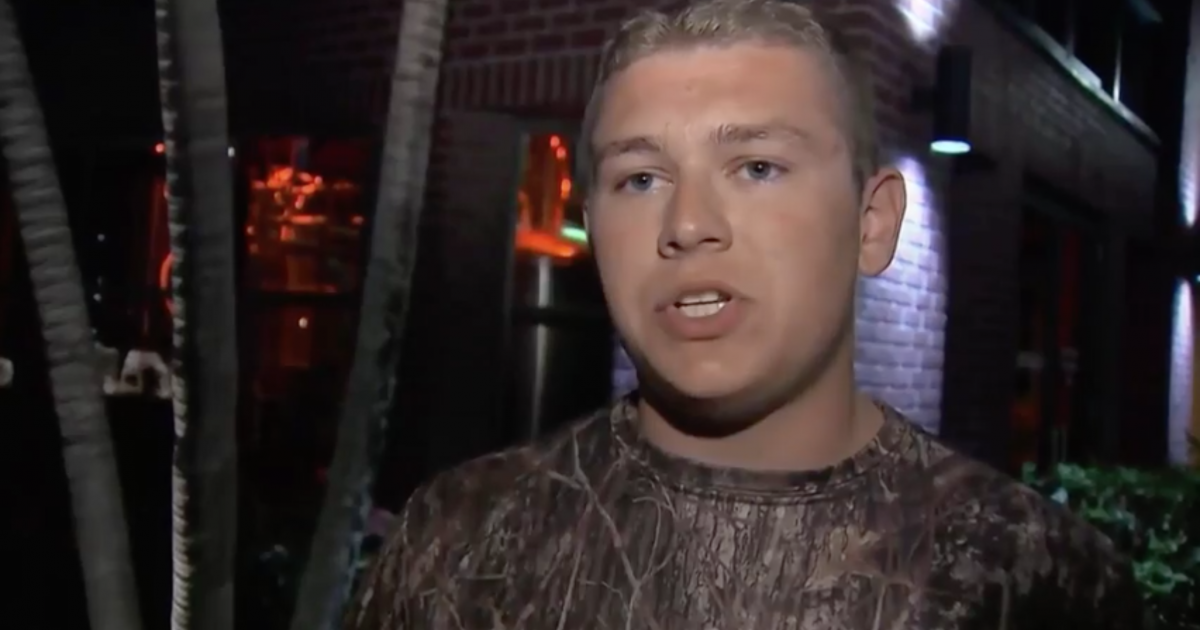 With cries for gun control flooding the streets and media this week after the Parkland shooting last week, Colton Haab, a survivor, rejected an invitation to attend the CNN town hall to discuss the shooting and gun control measures because he says that CNN was giving him scripted questions.

In an interview with Local 10 News, Haab commented on the town hall, which Florida Senators Bill Nelson and Marco Rubio attended, and he explained that “I expected to be able to ask my questions and give my opinion on my questions,” adding that he was not going to be allowed to voice his opinion. He further commented that he didn’t believe the town hall was “going to get anything accomplished. It’s not going to ask any of the true questions that all the parents and teachers and students have.”

To this, CNN responded by denying the accusation, and the CNN communications twitter account released a statement further explaining the issue.

CNN response to the claim of a "scripted question" for last night's town hall: pic.twitter.com/Mz1hMqqfkw

Haab was reportedly going to ask about possibly hiring veterans as guards in schools, which is a measure that’s been shopped around. But, as mentioned in their statement, CNN is extending an invitation for Haab to appear on the network and clear up any confusion.

Still, this furthers talks about “fake news” and adds to a list of hiccups in the mainstream media that includes Donna Brazile passing debate questions to Hillary Clinton during the 2016 Presidential election.
0SHARES
ShareTweet