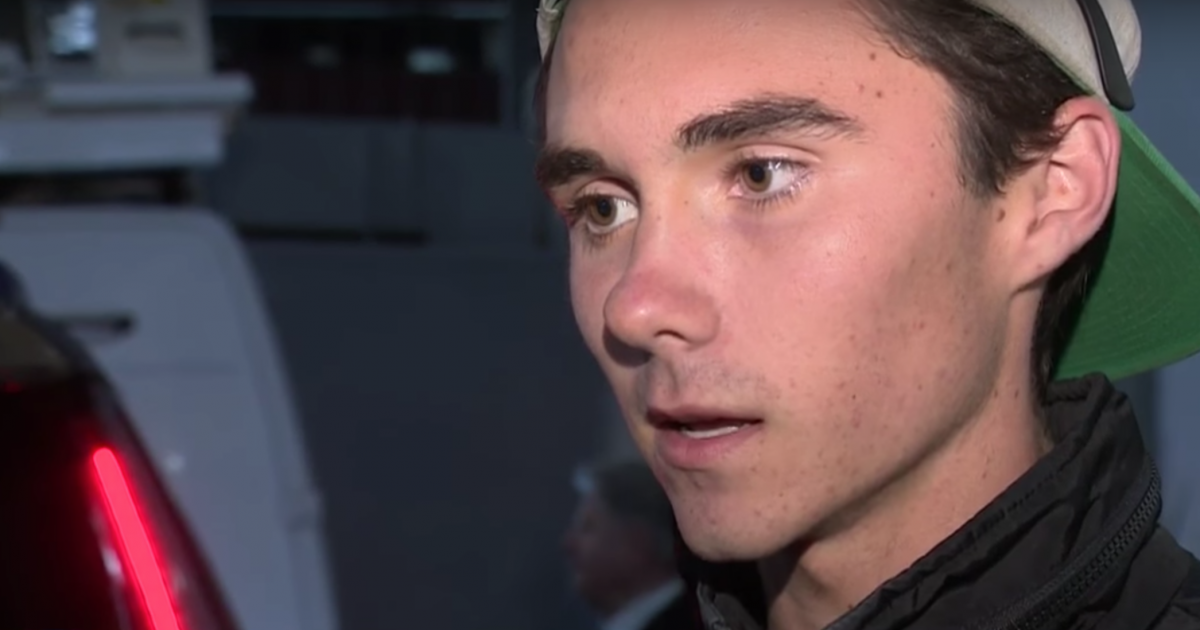 As reported yesterday, survivors of the Marjory Stoneman Douglas high school were bused to Tallahassee to protest for gun control reform. Meetings with lawmakers were confirmed, and today it was reported that Florida Governor Rick Scott met with some of the students behind closed doors to discuss policy measures the students would like to see enacted.

Setting aside two hours to speak to the students, Sofie Whitney, an 18 year old senior at the school, commented that the Governor “surprised us” because “it went better than I expected it was going to go.”

At a time when the students have gone on air to criticize President Trump and other lawmakers on the stance they’ve taken in the wake of the Parkland shooting, Governor Rick Scott was praised for having an open ear. Whitney added on to this by explaining that “Scott definitely responded with his ideas as well and we were trying to find common ground.”

So, when pressed by the media to describe what the meeting centered on, Whitney said that the conversation largely focused on getting guns away from people that shouldn’t have them by providing more background checks and passing a mental health exam before purchasing a gun. Also, it was proposed that longer waiting periods be enacted before purchases.

Whitney was also asked if the conversation shifted to banning assault weapons, but she did mention that it wasn’t brought up because there was no “hope” for a ban.

In the end, she said that “Scott was really receptive,” adding that “we won’t be sure of any of his actions until he releases his proposal on Friday.”