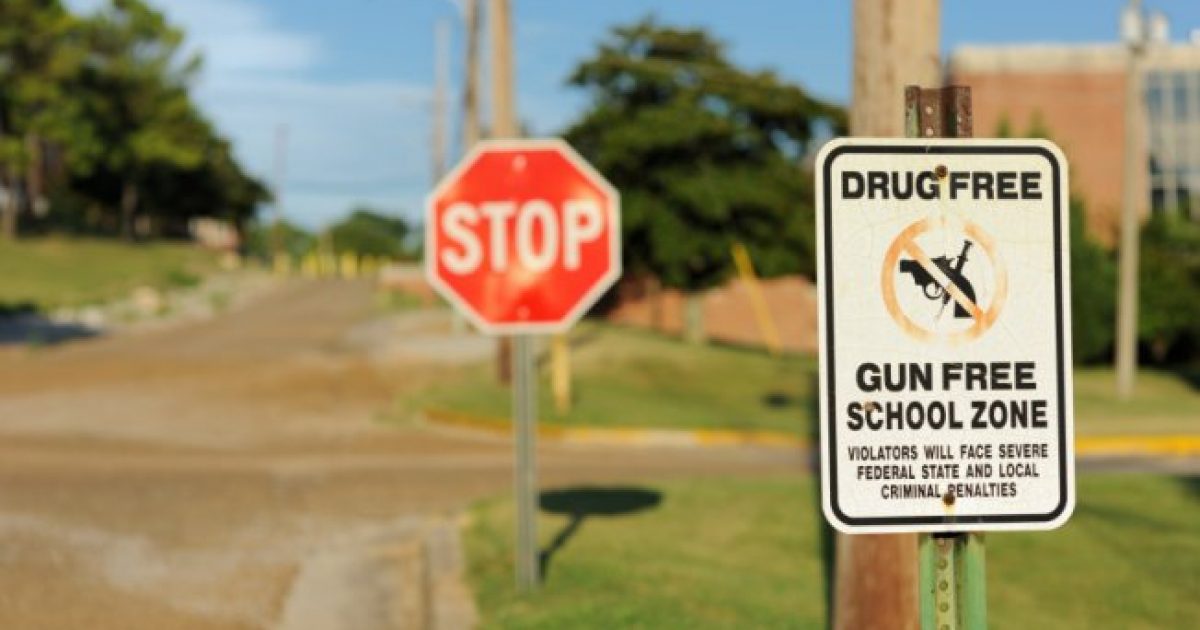 Since the shooting that took place last week at Marjory Stoneman Douglas high school, the argument for tougher gun laws has been reignited, and dissatisfied students are taking to Tallahassee for a Wednesday protest calling on lawmakers to take action. In addition, survivors from the Pulse nightclub shooting are also joining forces in the event organized by Broward County Senator Lauren Book, Allison Tant, former Florida Democratic Party chair, and organizations like the Florida PTA and the Florida Coalition to Prevent Gun Violence.

Jaclyn Corin, the Marjory Stoneman Douglas junior class president, explained the mission of the trip by saying that “one hundred of my classmates and I will be traveling to Tallahassee this Tuesday and Wednesday to speak with our State Senators and House of Representative members.” She also added that they are thankful for “this opportunity to advocate for gun control reform, mental health, school safety and more.” The students will travel in two buses, and they will take off after the funeral of a 16 year old Carmen Schentrup who was killed in the shooting.

Brook commented on the trip by saying that it had been in the works for a while. She got in contact with Jaclyn and asked her “What do you need to heal?” To this, Jaclyn responded that a trip to Tallahassee was necessary for them to “share their stories.”