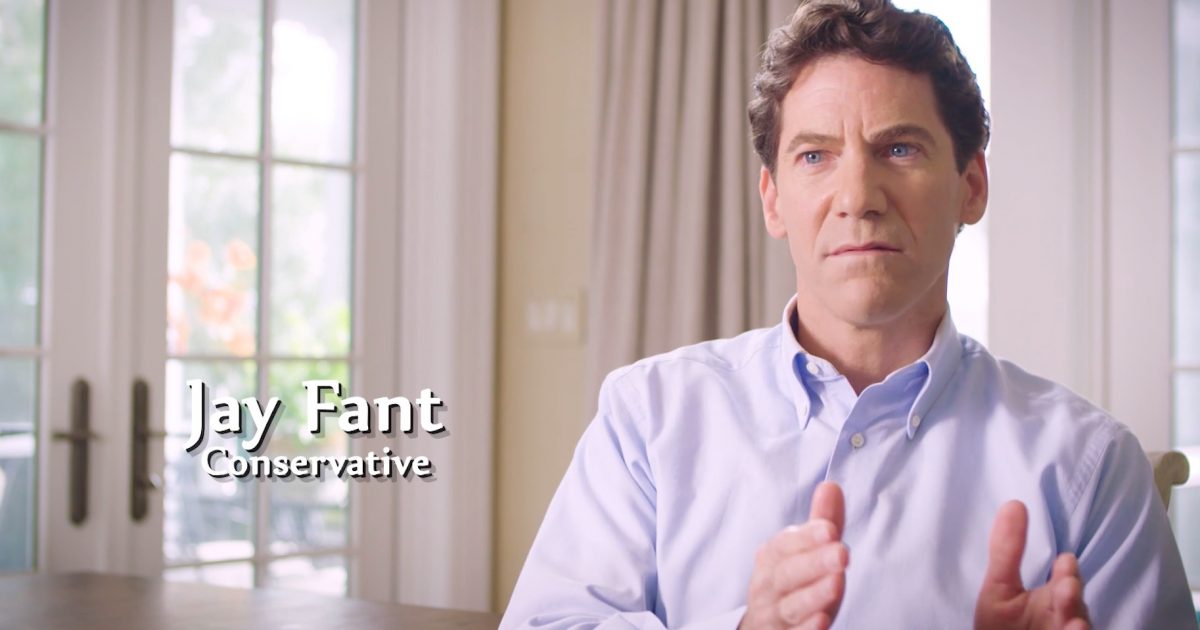 ‘Sanctuary City’ ban bill up for a vote in Florida legislature

The issue that both Republican candidates for governor and attorney general are emphasizing on nowadays is that of “Sanctuary cities.” All three GOP gubernatorial candidates, Agriculture Commissioner Adam Putnam, Congressman Ron DeSantis, and House Speaker Richard Corcoran (Corcoran hasn’t announced a run, yet) have been saying ‘no mas’ to ‘sanctuary cities” in Florida, paving the way for a huge immigration reform cage match in the coming months.

Putnam has been saying this on the stump, and DeSantis reiterate his anti-illegal immigration position at his campaign kick-off rally, while Corcoran has pushed legislation banning the practice and has recently pushed out a video pushing for his HB-9 bill to be passed

According to Corcoran’s Watchdog PAC, “HB-9 Federal Immigration Enforcement represents the toughest-in-the-nation penalties against sanctuary cities and the officials who use the power of their office to circumvent federal immigration laws and deportation efforts.

“When I heard the story of Kate Steinle, who was murdered by an illegal immigrant who should have been deported, I immediately thought of my own daughter, Kate. This could happen to anybody, anywhere. If it wasn’t for San Francisco’s sanctuary policies, that 32-year-old girl would still be alive today. I won’t sit idly by as politicians here in Florida try to replicate those same dangerous and illegal policies. HB-9 must be passed.”-Speaker Richard Corcoran

Rep. Jay Fant, who is locked in a heated primary challenge for attorney general, is also pressing the state Senate to pass HB-9, and has pointing out that as attorney general he would seek to prosecute any state or municipal official that promotes or enables breaking of federal immigration law.