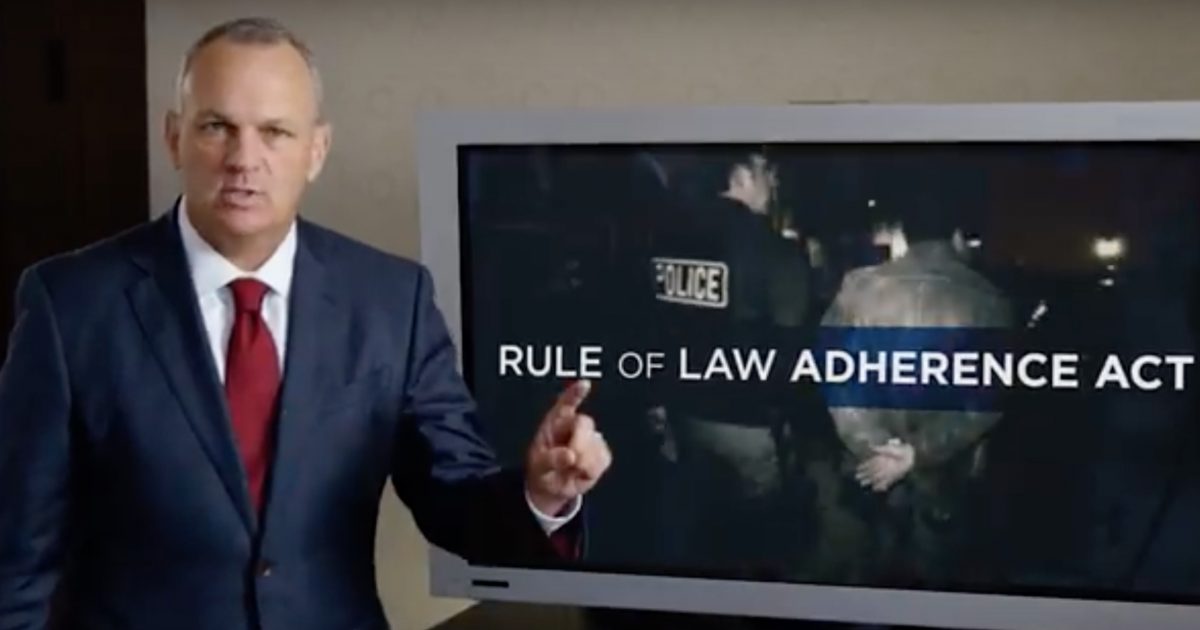 Florida Speaker of the House Richard Corcoran inches closer to making a formal run for governor in 2018, as the father of 6 has just released a campaign video denouncing “sanctuary cities” saying that he would cut funding to these cities, and “require” that the lawless cities “cooperate with law enforcement.

If he runs, Corcoran will most likely face off against Rep. Ron DeSantis, AG Commissioner Adam Putnam, and State Senator Jack Latvala.

Latvala may not even make past January 2018, but we will still add him to the poll below.