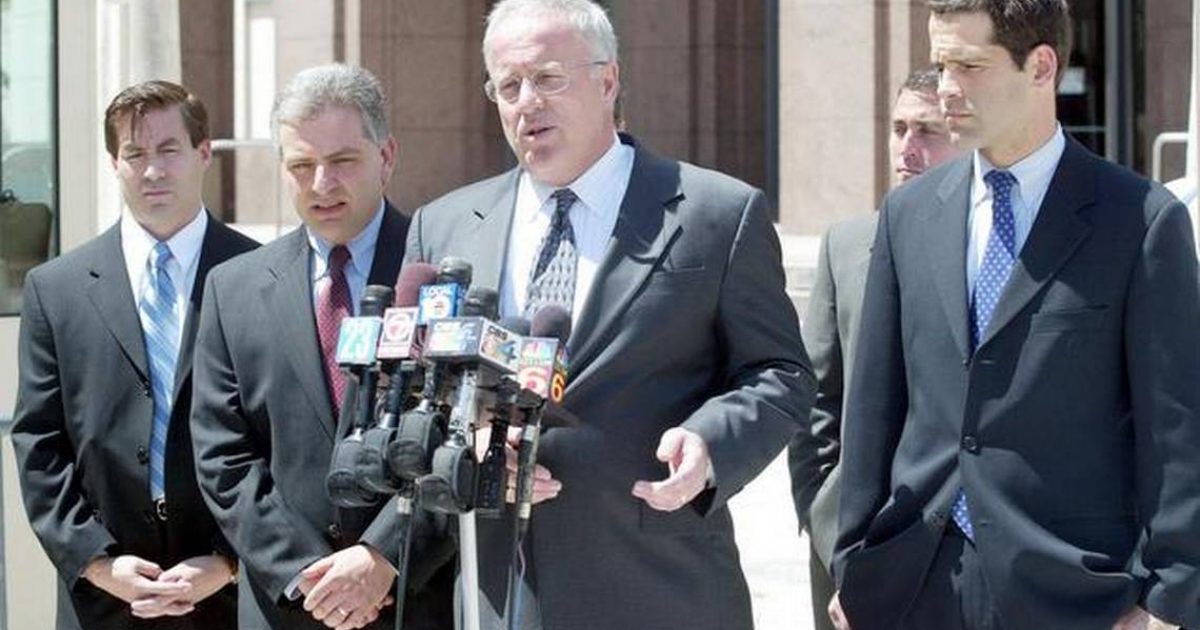 The game of cat-and-mouse played between former Congressman David Rivera and the U.S. Attorney Thomas J. Mulvihill regarding alleged campaign finance wrongdoings, came to an end when the federal government failed to make the case against Rivera in the time allotted by federal statute.

Rivera was later hit with state ethics charges, but never formally charged with any criminal offense.

We all know this case.

In 2012, then-Congressman Rivera and this then girlfriend and campaign manager, Ana Alliegro, allegedly propped up a hotel worker, Justin Lamar Sternad to run against his Democratic opponent, Joe Garcia.

Sternad eventually lost Garcia in the Democratic primary race, as did River in the general election.

Sternad and Alliegro, who threw her former boyfriend and confidant under the bus by implicating him in an elaborate campaign finance scheme, both eventually plead guilty and went to prison for violating election laws.

But just a few years removed from testifying against Rivera, Alliegro has turned on the very same federal prosecutor who she confessed her and Rivera’s alleged federal campaign impropriates.

On June 15, 2017, Ana Allegro filed a formal complaint to the Florida Bar Association accusing U.S. Attorney Thomas Multihull of sexual assault and harassment, adding that she “entered a coerced involuntary guilty plea” due to false allegations Multihull made to a bond hearing tribunal on September 9, 2014.

Allegro says that right before she testified in front of a federal grand jury against Sterna, Multihull “committed aggravated sexual contact” against her by “touching both directly and indirectly through her clothes,” her “knee an inner thigh with an intent to abuse, humiliate, and degrade” her.

“Mr. Mulvihill then pulled my chair, put his hands inside my knees, opened my legs and put his hands on my thigh while stating,” I can do things to you.” I continuously moved Mr. Mulvihill’s hands away from my inner thighs to clearly demonstrate my lack of consent toward this assault. During the sexual assault, Mr. Mulvihill stated that he could make my life easy or difficult depending on my willingness to “like him” more. Mr. Mulvihill stated,” I can make your life a living hell” and I don’t understand why you don’t like me.”

Upon obtaining the Alliegro bar complaint, we attempted to contact both U.S. Attorney Jeff Sessions and acting-U.S. Attorney for the Southern District of Florida, Benjamin Greenberg for comment on the bar complaint made against Mulvihill.

Neither Greenberg or Sessions office returned our request for comment.

Mulvihill is current under consideration for acting-U.S. Attorney for the Southern District of Florida, a job that he was twice before passed over on.
0SHARES
9
SHARES
ShareTweet