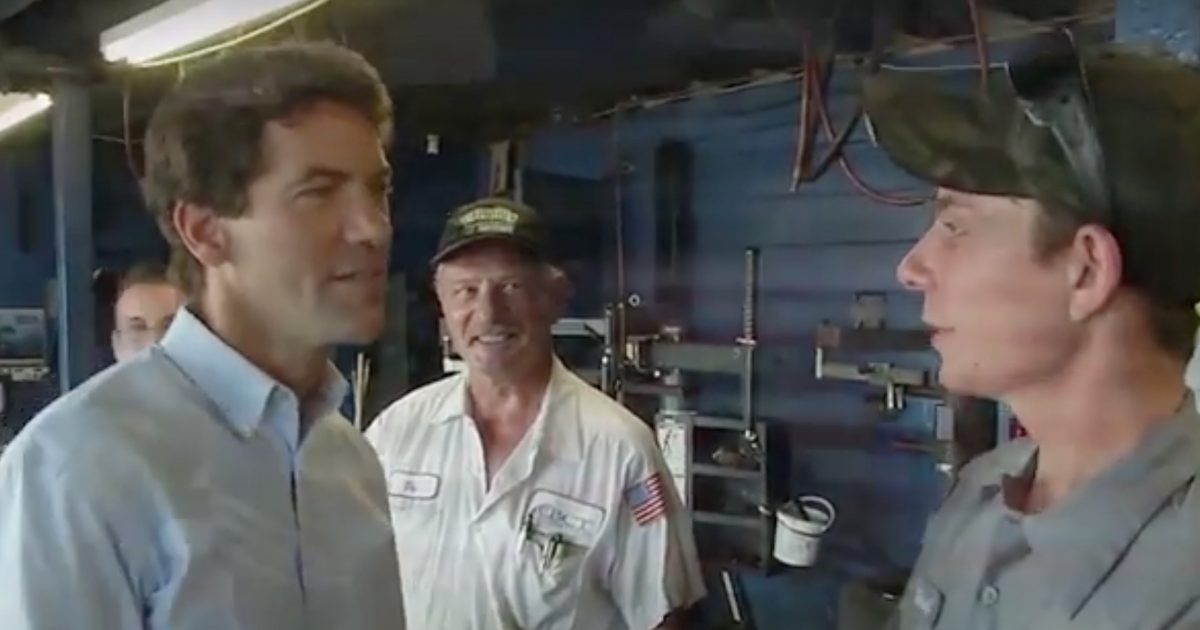 Florida Senator Marco Rubio (R) was the first U.S. Senator to call for Senator Al Franken (D) to resign amid allegations and admissions by him, that he sexually harassed and assaulted several women.

While more federally elected officials may soon follow Rubio’s lead, state Representative and Attorney General candidate Jay Fant (R) has just announced that he backs Rubio’s call for Franken to resign, saying that “he must go” after admitting he “mistreated women.

“Senator Marco Rubio said yesterday that Senator Al Franken should resign, and I fully agree with him on this. Senator Franken has already admitted to mistreating women in a way that would be offensive to come from any person, but is completely out-of-bounds for an elected official representing our public trust. He must go.

“As the father of two daughters, I am sickened by public officials misusing the power of their office for harassment. Sexual harassment is wrong in any workplace, but is especially disgusting when it involves someone who represents the public trust.

“As Attorney General, I will create a position for a Confidential Investigator and Ethics Officer. This person will have a background in working with sexual assault victims and will be able to meet with victims confidentially when the harassment involves a public official and refer information to law enforcement or the Ethics Commission, as appropriate. We have a responsibility to protect the public, especially when it means protecting them from their very people who took an oath of office to serve their best interests at all times.”