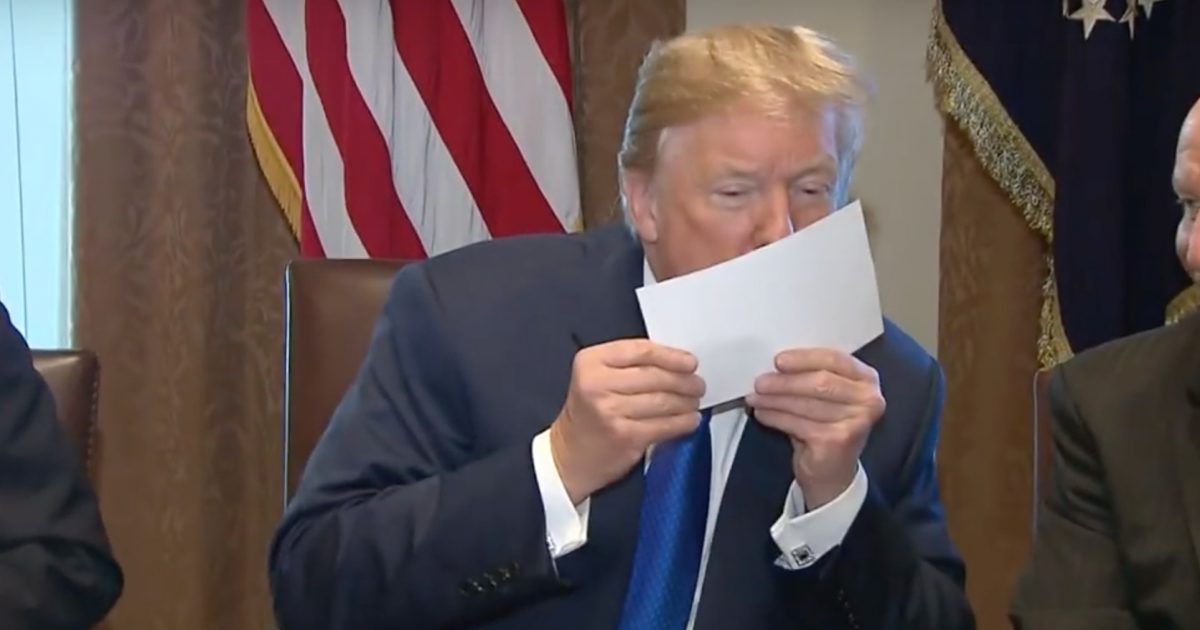 With 227 ‘Yea’ GOP votes, and only 13 Republicans voting against the measure, the long overdue and sweeping $1.5 trillion House tax cut bill has passed. It’s been 30 years since the US tax code has seen significant change, but not it appears as if President Trump will sign the cuts that will deliver much needed relief for businesses and for all Americans.

Now it’s up to the Senate to pass their bill and send it over to conference. On the very same day the House voted to cut taxes, the Senate Finance Committee voted along party lines (14-12) to approve a senate version of the House tax overhaul bill.

Moments before the House members cast their votes, Speaker Ryan, who was armed with a easel and large flash cards, outlined just how the bill would cut the taxes for all Americans.

Democrats countered by saying that the tax cuts only benefitted the rich, but failed to acknowledge how cutting the business tax from 35 % to 20% would significantly benefit the US economy.

How about we put the needs of hardworking Americans ahead of the wish list of wealthy Republican donors? https://t.co/WVaLa4BT97

Every single one of Florida’s House Democratic caucus voted against the bill, except for Florida Rep. Frederica Wilson , who did not vote.

I am proud to vote in favor of tax cuts that will lower the tax burden for hard working Americans, expand the child tax credit, and double the standard deduction. In addition, small businesses will see tax rates cut to a level that is on par with the rest of the industrialized world, meaning more jobs for our country and our Southwest Florida community.”-Rep. Francis Rooney (R)

After the easy slamdunk Obamacare Repeal and Replace senate bill was squashed by several Republican senators, most notably by Sen. John McCain, all bets are off in this chamber when it comes to tax reform.