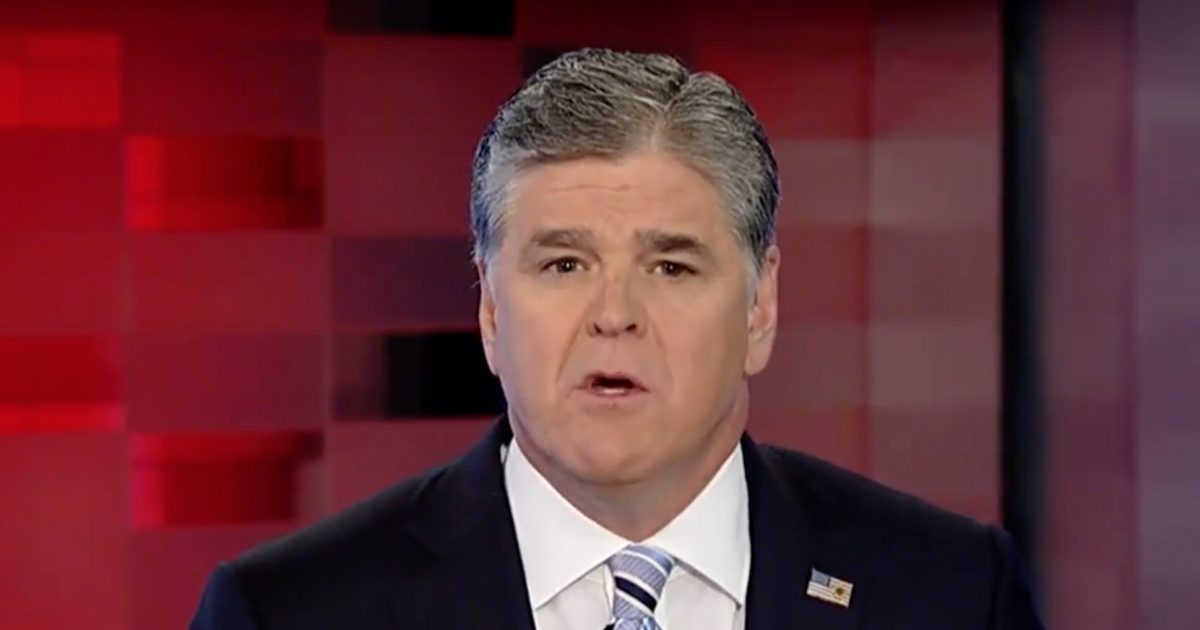 After his viewers began posting videos of them tossing out, or breaking their Keurig coffeemakers, after the company tweeted that it was pulling their TV ad from airing during the “Sean Hannity Show,” Hannity himself called for his followers to “cease-fire,” adding “please stop smashing your Keurig coffee machines.”

“…Worked with our media partner and FOX news to stop our ad from airing during the Sean Hannity Show.”- Keurig

The media brouhaha began when the left-wing Clinton media organization, Media Matters for America, called for advertisers to pull their ads from Hannity’s show because they felt he was favorably covering U.S. Senate candidate Roy Moore.

Moore has been accused of sexual harassing, possibly assaulting, teen girls when he was in his 30’s. One accuser, who was 14-years-old at the time, has come forward to say that Moore had inappropriate sexual contact with her.

Keurig’s CEO, Bob Gamgort, addressed the situation in an email to company employees obtained by The Washington Post, calling the situation “unacceptable” and said the move “was done outside of company protocols.”

The memo explained the company advertises to both liberal and conservative networks, “which will continue.” Gamgort told employees, “I apologize for any negativity that you have experienced as a result of this situation and assure you that we will learn and improve going forward.”

Hannity said Keurig was “preyed upon by the most anti-free speech, pro-censorship group in the United States today. It is a group that is bought and paid for by friends and supporters of the Clintons and as you may have seen, the radical leftist group Media Matters for America.” He added that Media Matters “launched yet another smear campaign against me to try to get me thrown off the air and get rid of all my advertisers.”

If Media Matters “and their paid pack of hitmen” had their way, according to Hannity, “there would be no Fox News Channel. … There would be no dissent, no difference of opinion, no free exchange of ideas.”

The Fox News host stated that “what Keurig did was a mistake, and the CEO admitted it” and reiterated that people should stop smashing their machines.

Media Matters responded late Monday in a statement to Fox News, “While Hannity and his supporters were busy today smashing coffee makers, six more advertisers either removed their ads from Hannity’s show or confirmed that they will not run ads on Hannity’s show going forward.”- Fox News

This is a typical Alinsky-styled attack from the liberal left against conservatives. These actions speak volumes as to how desperate Democrats and Liberals have become since Hillary Clinton lost the 2016 presidential contest against now-President Donald Trump.