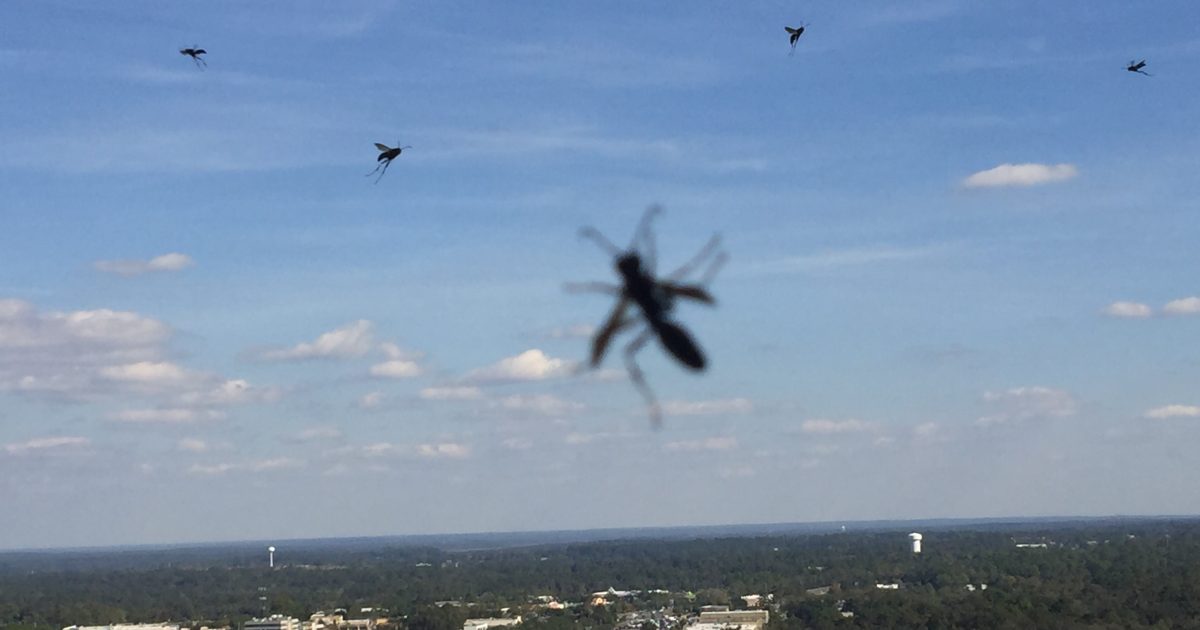 Over the course of the year, the Capitol building in Tallahassee is occupied (or infested) by all sorts of elected officials, their staff, students, media types, protesters, and even an occasion sexual harassment scandal.

But did you know that high atop of the building, I am talking the 22nd floor, there is a massive colony of wasps that have all but taken over the roof?

No, I am not referring to White Anglo-Saxon Protestants (WASPS) that have also been spotted in the state capitol, rather the large and scary buzzing variety that pack one hell of a sting.

Wasps are not like bees in that they don’t lose their stingers and die after the first sting. Wasps can continue to sting you.

Think of a wasp sting like the ongoing alleged sexual harassment scandal that Sen. Jack Latvala is currently saddled with.

Latvala should keep a cold pack at the ready, just in case.