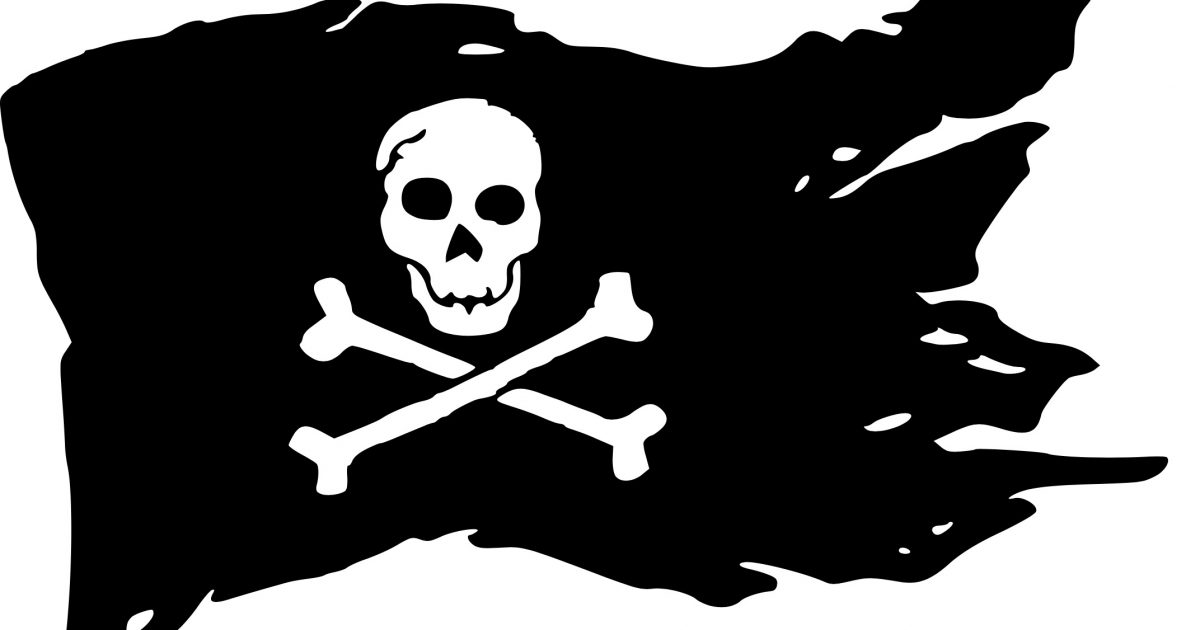 The state of Florida appears to have a ‘pirate’ problem along its many miles of coastline.

While Florida is too far for Somali pirates to reach with there dilapitated sea vessels, and Captain Jack Sparrow seems to be too drunk to even find, let alone navigate his “Black Pearl” to in our direction, who are the pirates threatening Floridians?

Would you believe that maritime salvage and towing companies who offer boaters assistance, if and when they find themselves in a jam while on the high seas, are the alleged pirates?

All hands are on deck in Tallahassee to address this issue, as legislation has been filed in the Florida Legislature by Sen. Dana Young and Rep. Shawn Harrison that would “provide boaters with the option of a written cost estimate before rendering assistance on the water,” this according to a Florida Senate press release.

Sen. Young and Rep. Harrison, who were flanked by individuals who have felt the wrath of this so-called “Modern Day Piracy,” held a joint press conference in the state Capitol announcing the legislation

“The actions of a limited number of these companies amount to a form of modern-day piracy, and it must stop. Unfortunately, there have been some terrible abuses in a system that many boat owners rely on…Consumers throughout the state have felt misinformed and misled by vague salvage claim fees that crop up when they request assistance on the water. This legislation will give Florida boaters the transparency they expect, and the confidence they deserve, in the maritime salvage and towing industry.”–Sen. Dana Young

“Although this is an industry filled with many good people who provide a great service, there are some undeniable exceptions. A number of vulnerable Florida boaters have been taken advantage of by operators who stick them with unwarranted and unreasonable bills for services on the water…This legislation ensures that Florida boaters will not be taken advantage of, that payment expectations are clear, and that all maritime salvage and towing companies are held accountable.”–Rep. Shawn Harrison

According to the website StopSeaPiracy.com, these maritime towing companies are charging boaters “outrageous and unexpected bills that far exceed the value of the services rendered.

One victim of this piracy, who shared his ordeal at the Capitol press conference with Sen. Young and Rep. Harrison, said that he was charged a $30,000 booty from a company that helped him pump some excess water from this boat during one outing.