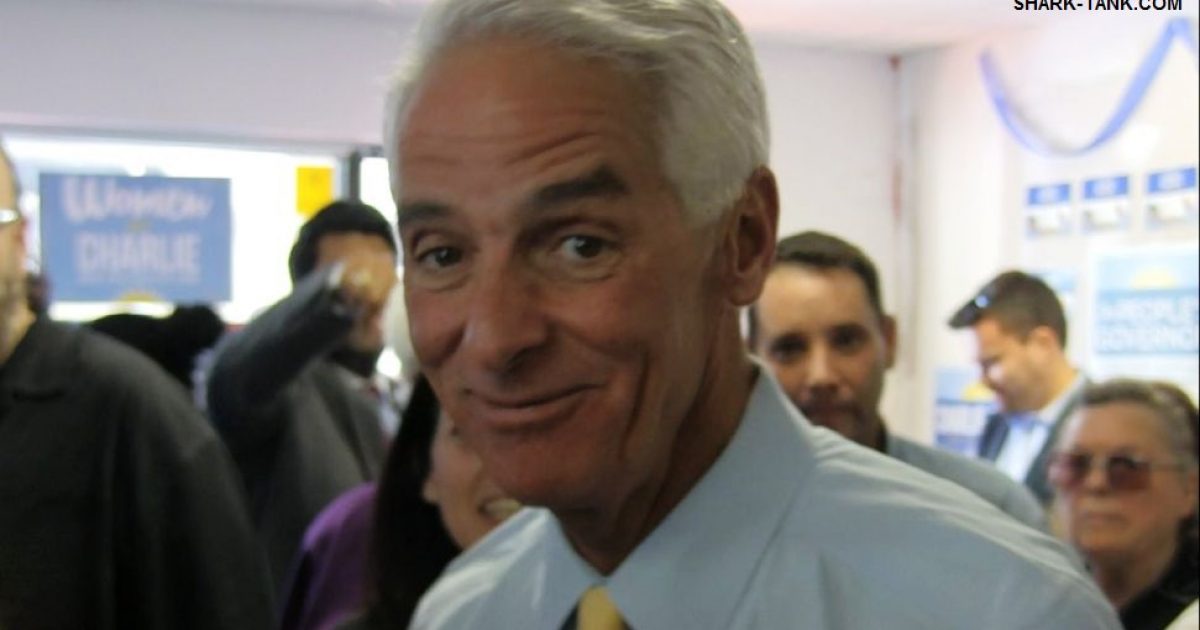 Not too long ago, then-ultra-Conservative Republican Charlie Crist championed the life of the unborn child, opposing all forms of abortion.

Remember when Charlie enfatically stated,”I am pro-life, I am pro-gun, and I am pro-family, and I am anti-tax and I always have been.”

In fundraising email ask to his Democratic base of support, Crist calls the new 20-week ban on abortion (late term abortion) an attack on women by Republicans in the U.S. Senate.

Here is the letter:

We should be putting people ahead of politics. Instead, Republicans in Congress and the Trump administration are putting their own personal agendas ahead of the health and safety of women. That’s why I’m asking you to join this fight.

Add your name to my petition calling for an end to the harmful course Republicans are taking on women’s health.

The 20-week abortion ban will now head to the Senate where Republicans maintain a majority. Let’s make sure this outrageous attack on women does not hit Donald Trump’s desk. We have the power to defeat it by speaking up together.

Women across the country are counting on us to stand up against this attack on women’s reproductive rights — take the first step by signing my petition today.

Are these the same women that counted on then-Republican Crist to campaign to ban abortion?