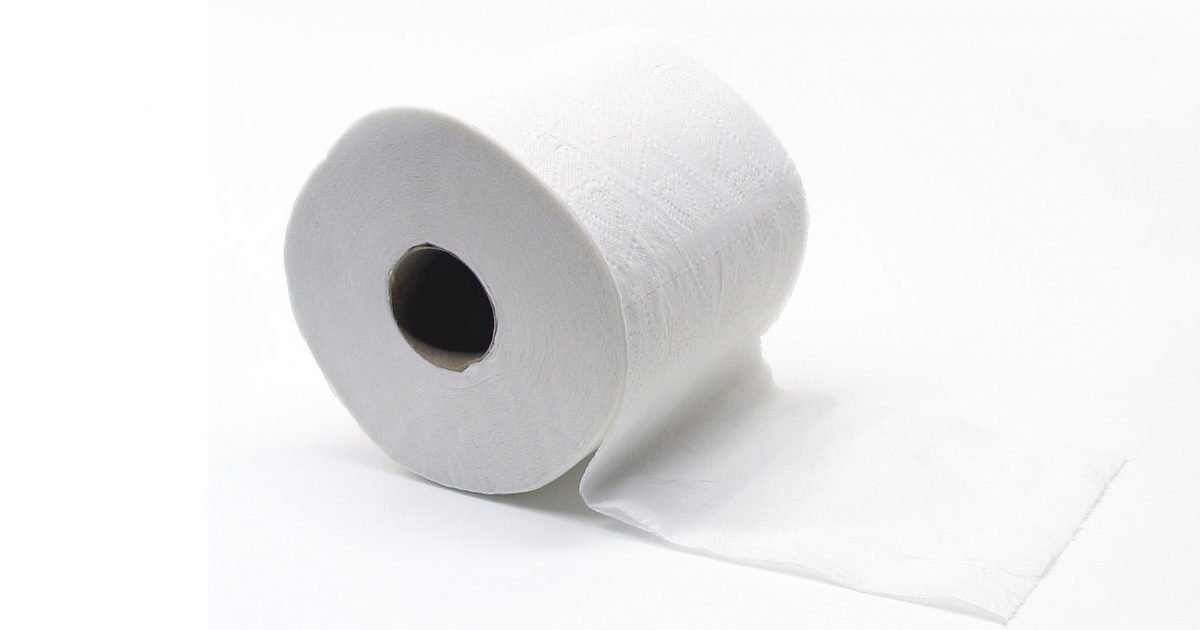 Colorado Springs Police continue their search for the elusive fugitive behind a ‘pooping pandemic’ that has gripped the city.

An unidentified runner has been leaving a daily trail of fecal fanaticism on lawns as he or she goes on his or her morning jog around town.

So much for the term “dropping the kids off at the pool.”

Now a so-called “spokesman” for the jogger is explaining that the woman, who was once a man, struggles to control her bodily movements after undergoing a sex change procedure.

The spokesman says that “Shirley” is merely expressing her First Amendment right of free speech and expression, much like NFL players have been doing during the playing of the national anthem.

The Spox contends that the government can’t tell her when she can do her thing.

In other words, while NFL players drop to one knee, Shirley drops her load.

The toilet paper company Charmin has chimed in and offered “Shirley” some assistance, but only after “wiping” the tears of laughter from their eyes. FYI, Charmin is rolls ahead of they competitors, and is a staple in this household. Just saying.

If the #MadPooper turns herself in, we'll give her a year's supply of TP to help with her "runs" ? #EnjoyTheGohttps://t.co/GgEAyYp6aM

Its really hit the fan now, as Police are not ‘messing’ around, and are actively looking to “wipe” the city clean of Shirley’s actions.