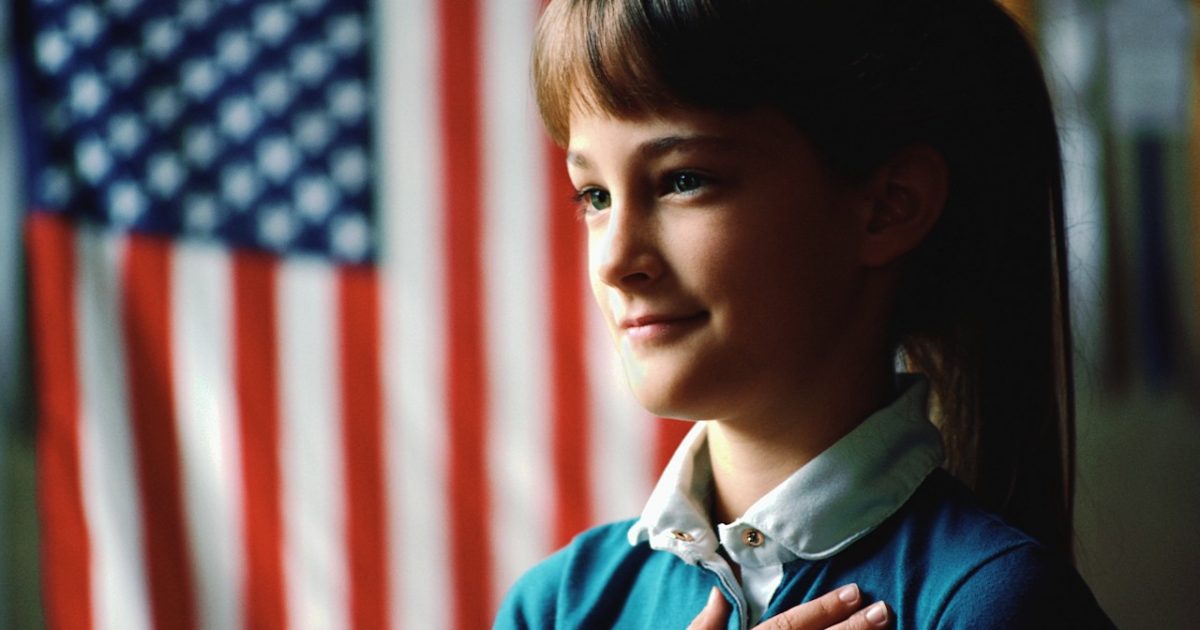 Ok, let’s cut ESPN’s Jemele Hill some slack for her recent controversial tweets about Kid Rock, President Trump, and the US flag, as just her being a product of repression perpetrated by “the man” who has long stepped on the neck of the entire black community.

Actually, let’s not, and call her for what she is. Jemele Hill is nothing more than a classes, ill-informed, ignorant, Black Lives Matter-supporting racist.

He loves black people so much that he pandered to racists by using a flag that unquestionably stands for dehumanizing black people. https://t.co/ukbl3RodoP

Unfortunately, Hill was not paying attention during her civics class, because if she was, she would have a better understanding of the flag, and what it means to ever American, including her. While Hill and other race baiters tear down the flag with these ignorant statements, where was their condemnation of the flag during the Obama years, or even during the Clinton administration?

Surely, Hill and her ilk understand that the US flag has existed since the country’s inception,  including being flown during the Civil War and Segregation.

If she thinks Trump is a white supremacist, then what does she think of President John F. Kennedy, who was not only a Democrat, but the “great white hope” for his party at the time.

Kennedy was all about advancing political career and cared less about the black man’s plight in society, as he acted more of a bystander to the injustices of segregation, than an actual leader who looked to abolish it.

Liberal racists like Jemele Hill tend to block out these memories from their minds.
0SHARES
46
SHARES
ShareTweet