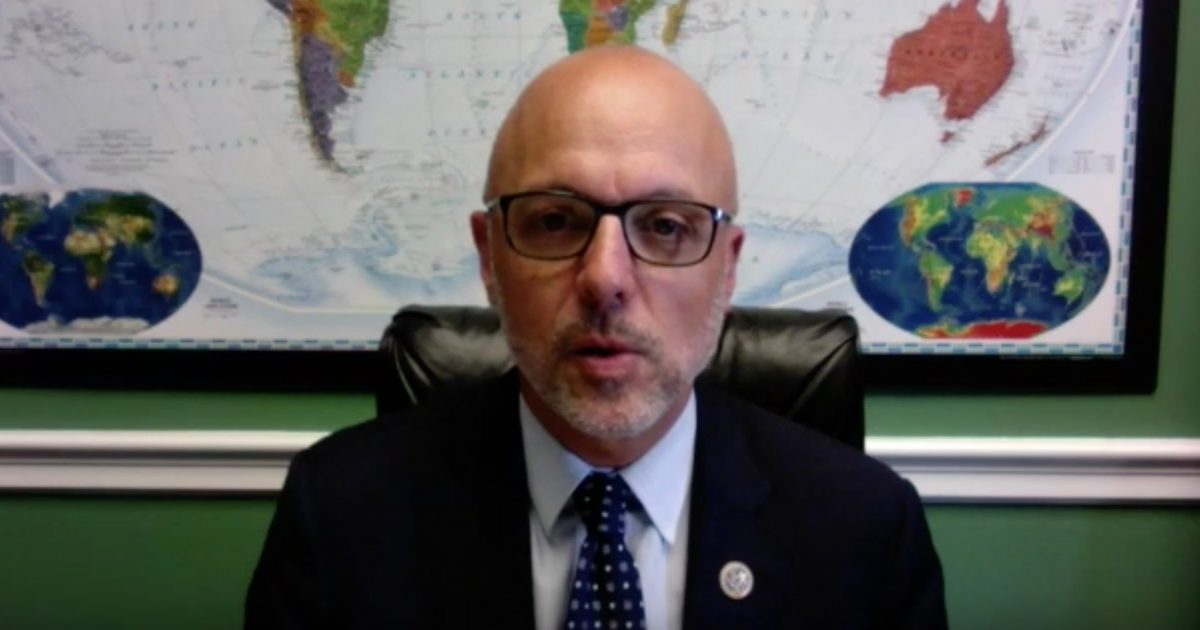 Ever since the unfortunate violence that took place at a white nationalist rally in Charlottesville, Virginia, Democratic members of the U.S. Congress have been calling for the removal of all Confederate era statues and flags.

Florida Democratic  Reps. Debbie Wasserman Schultz, Lois Frankel and Ted Deutch, who have been relentless in their efforts to once and for all down any and all remnants of the Confederacy, must now come to terms with tearing down the statue of their own, and most-beloved former members of the congress, Senator Robert Byrd (WV). Let’s not forget that Democrats have been calling President Trump a racists.

Many Americans are unaware that the late Senator Byrd was a full-fledge member of the Klu Klux Klan. Byrd is so beloved by his former West Virginia constituents, that they erected a statue of him in their state capitol.

“I shall never fight in the armed forces with a negro by my side … Rather I should die a thousand times, and see Old Glory trampled in the dirt never to rise again, than to see this beloved land of ours become degraded by race mongrels, a throwback to the blackest specimen from the wilds.”— Robert C. Byrd, in a letter to Sen. Theodore Bilbo (D-MS), 1944

Byrd died ten years ago, and before his passing, the elder statesman did proclaim that he regretted being in the Klan. But even though he expressed his regrettable racist ways, Byrd still tried to strike down the Civil Rights Act of 1964, opposed Thurgood Marshall’s appointment to the U.S. Supreme Court, and even let the tip-of-his-tongue N-word slip out during a Fox News TV interview in 2009.

When visiting West Virginia, everywhere you turn there is something named after the late Senator Byrd. You would think that one day West Virginians will ultimately look to rename their state Byrd.

There are dozens and dozens of offices, courthouses, highways, streets, and buildings named after Senator Byrd.

When are Democrats going to set aside their hypocrisy and call for the removal Byrd’s name from all of those taxpayer-funded places?

Americans still wait to see if Mt Rushmore will some day see a large black drape fall over the faces of Presidents George Washington and Thomas Jefferson, who were two slave owners.
56SHARES
542
SHARES
ShareTweet