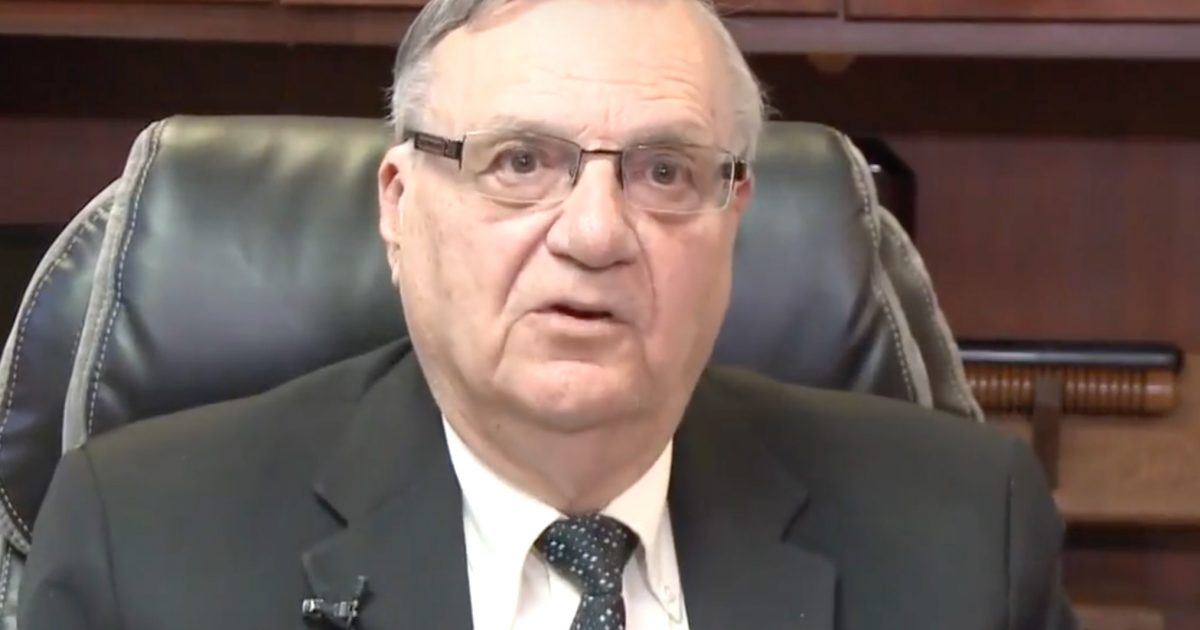 Trump Doesn’t Pardon Sheriff Joe, But Says He “Will Be Just Fine”

Trump’s rally came and went, and the media was once again proven wrong.

Trump did not pardon Arpaio.

While Trump didn’t officially pardon “Sheriff Joe,” he did predict that Arpaio “would be just fine” and can “feel good,” insinuating that a pardon was imminent.

“Do the people in this room like Sheriff Joe?

Was Sheriff Joe convicted for doing his job? He should of had a jury.

I’ll make a prediction. I think he’s going to be just fine. I won’t do it tonight, because I don’t want to cause controversy.