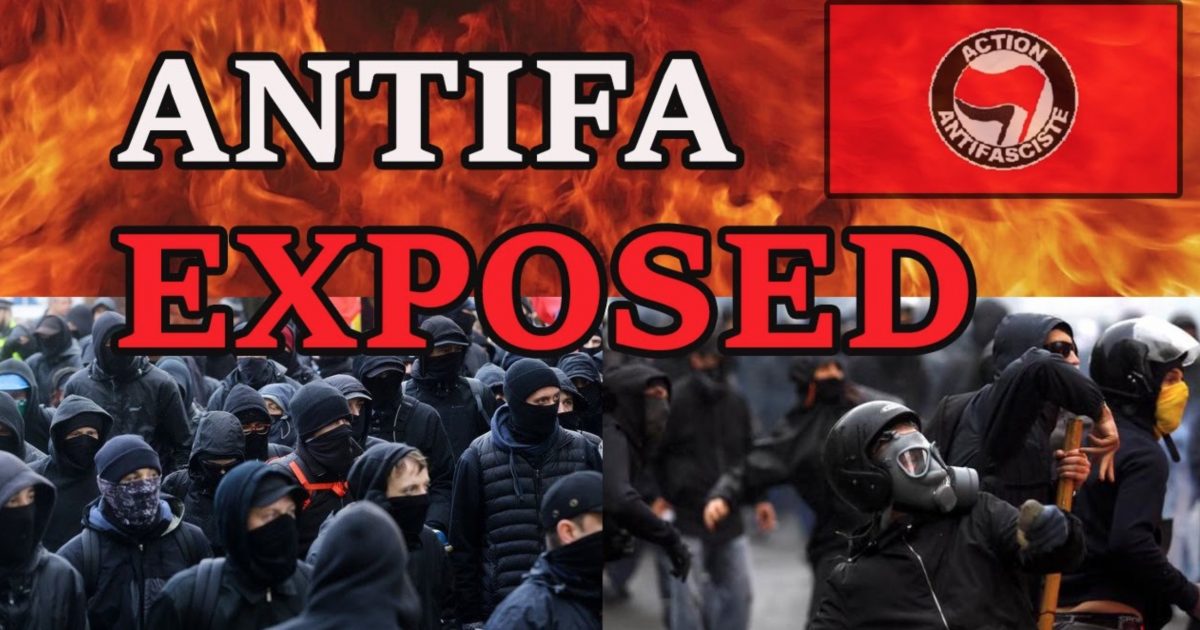 The violent ANTIFA or anti-Facist movement has a new de facto leader in a sitting US congressman by the name of Ted Deutch.

First of all, the ANTIFA, which appears to be nothing more than a well-organized group of former Occupy Movement activists, is just as violent as white nationalists or supremacists are cast as being.

Rep. Ted Deutch (D) has been consumed by President Donald Trump’s “blame on both sides” remark after the violence that took place at a white nationalist rally in Charlottesville, Virgina.

Here are a few of Deutch’s tweets about Trump.

Today @POTUS provided cover to Nazis and the Klan. When they march, no other information is necessary. Condemn them. Full stop.

Will @POTUS look into the eyes of an American beaten & jailed fighting for civil rights and tell him that even one Confederate flag is OK?

Trump was correct in acknowledging that both sides at the white nationalist “Unite the Right” rally in Virginia were both to blame for the violence that occurred. No one, I mean no one, is condoning any form of racism or bigotry, but the facts, pics, and video of the violent clashes between white nationalists and ANTIFA, tell the true story.

Both sides used violence to express their beliefs. Just watch this video where so-called “peaceful” protestors are clubbing white nationalists with sticks, stones, and whatever they could find.

But Deutch, who seems obsessed with trying to get media attention for his denouncing of the president’s remarks, is now calling for Trump to be censured by the US Congress.

When we return to Washington in September, Congress should have opportunity to vote on censure measure. https://t.co/R39wDp6za4

Why hasn’t Deutch and his other Democratic colleagues in the US Congress denounced the ongoing violent and anti-American ANTIFA movement?

Before and shortly after Adolf Hitler took power in Germany, the Social Democratic Party and Communist Party pressed for a call to arms against the Nazi regime.

Fighting squads must be created … nothing increases the insolence of the fascists so much as ‘flabby pacifism‘ on the part of the workers’ organisations … [It is] political cowardice [to deny that] without organised combat detachments, the most heroic masses will be smashed bit by bit by fascist gangs.”-Soviet Revolutionary Leon Trotsky

Yes, the ANTIFA’s have Communist Party roots. Who knew!?

In CNN story, ‘Unmasking the leftist ANTIFA movement,” ANTIFA leaders admit to using violence as a weapon to defend and promote their cause.

Antifa activists, who operate without any centralized leadership, told CNN that their goal is peace and inclusivity. They often denounce capitalism and government. Since Trump entered the world stage, they’ve condemned his push to tighten immigration rules and what some view as his tendency toward racism.

While Antifa members don’t fit a single category, they say many are millennials and many live on society’s fringes: undocumented immigrants, transgender people, low-wage workers, those who don’t conform to the traditional 9-to-5.

And their methods are often violent.

Antifa leaders admit they’re willing to physically attack anyone who employs violence against them or who condones racism — as long as force is used in the name of eradicating hatred.

When when is Deutch and others going to openly denounce ANTIFA?

Should he and other like-minded members of the US Congress be censured for failing to denounce all forms of racism and bigotry?