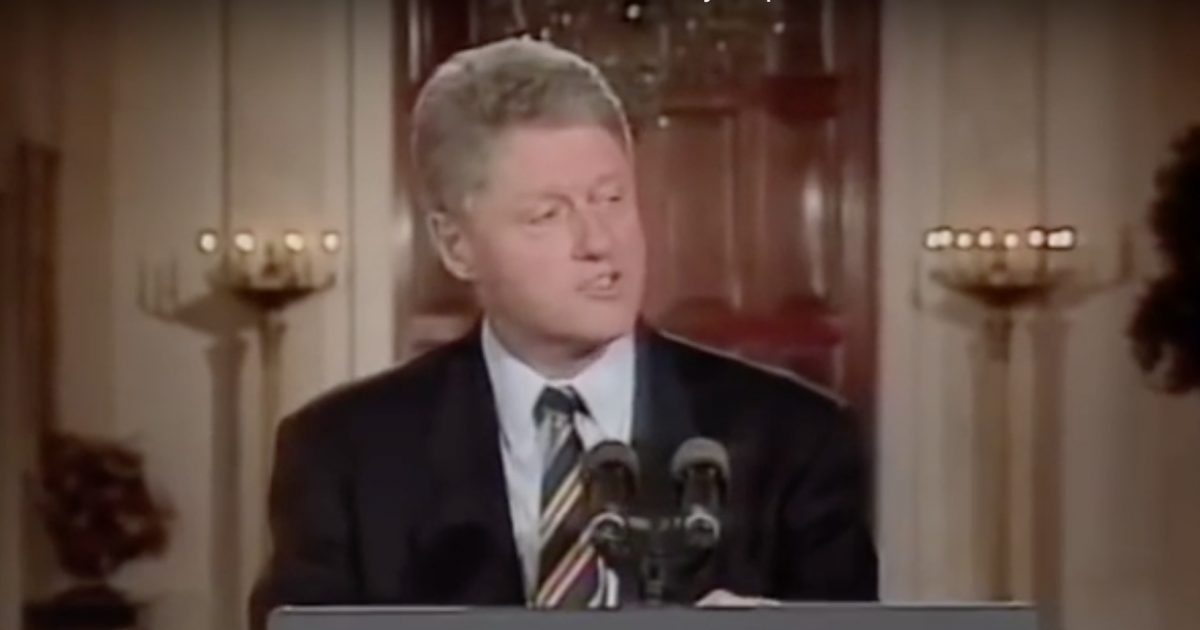 US At Brink Of Nuclear War, Bill Clinton’s Foreign Policy Failure To Blame

The world is waking up to the grim reality that North Korea appears to have crossed the threshold of being able to weaponize their ballistic missiles with nuclear-tipped warheads.

After the news broke that US Intelligence officials confirmed that the North Koreans have succeeded in producing a mini nuclear warhead, President Trump unleashed an ominous threat to Kim Jung Un’s communist regime:

North Korean counted President Trump’s threat by threatening to attack the US territory of Guam, which is situated in the Philippine Sea.

How did the US, its allies, and the rest of the world, find itself at the brink of nuclear war?

Back in 1994, then-President Clinton told the world that he had brokered a deal with the North Koreans to “dismantle its nuclear program,” saying that because of his efforts,”the entire world” would be safer.

This is a good deal for the United States. North Korea will freeze and then dismantle its nuclear program. South Korea and our other allies will be better protected. The entire world will be safer as we slow the spread of nuclear weapons.”-President Bill Clinton