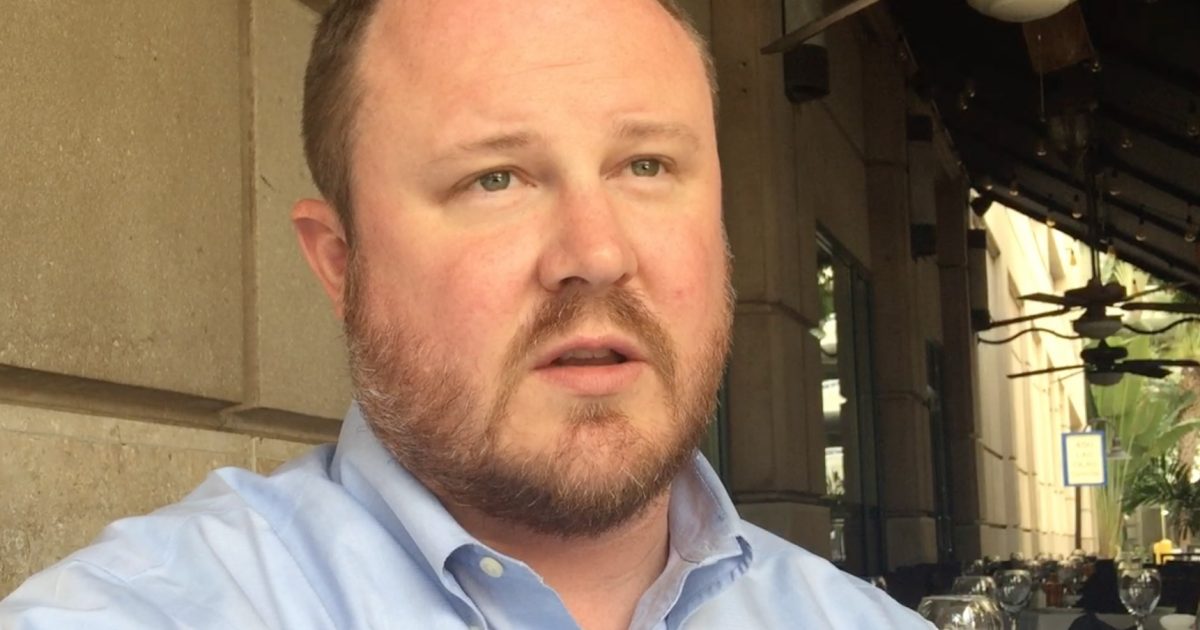 Florida’s “Commissioner of Dirty Jobs” Is Up For Grabs

One of the most important and involved, yet not-to-so-glamorous jobs that any elected official could hold in Florida is that of Agriculture Commissioner.

Most Floridians are not aware that the Commissioner of Agriculture signs off an all concealed weapons licenses (CWL) and oversees all commerce coming in and out of the state, including making sure that gas pumps around the state are working above board.

As Florida’s current Commissioner of Agriculture, Adam Putnam, is term-limited out of office in 2018, several individuals have already thrown their hats into the ring to replace the Barstow resident, including state Rep. Matt Caldwell (R).

During a sit-down interview with the Shark Tank in Fort Lauderdale, Caldwell said that  if he’s elected to the AG Commissioner office, he would “emphasize” Putnam’s push to increase CWL registration.

“Concealed weapon holders are the least-likely people in society to commit a crime, even less-so than a law enforcement officer.”-Rep. Matt Caldwell

Because the Department of Agriculture oversees so many different types of jobs and industries, Caldwell jokes that he is running for “Commissioner of Dirty Jobs.”