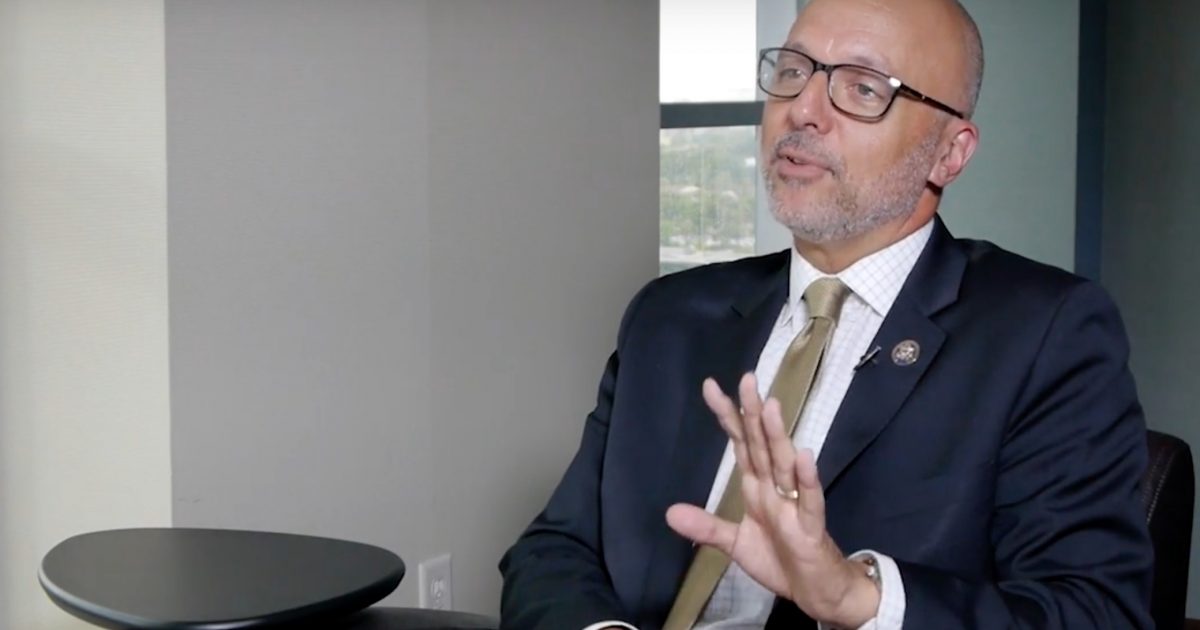 While I don’t agree with President Trump’s recent request for states to divulge certain critical voter information, I do believe something needs to be done to curtail the ongoing voter fraud that continues to affect the election process.

Make no mistake about it, voter fraud exists.

And regardless of what anyone tries to say otherwise, all big government, “big brother” agendas compromise our American freedoms and way of life.

It is always sad and concerning to hear anyone, especially a supposed respected member of the US Congress, play the phony race card or reference past racial division for their own selfish political expediency, or to further their political party’s jaded objectives and ideological agenda.

Rep. Ted Deutch (D), who I am strongly considering mounting a congressional run against in Florida’s 22nd congressional district, submitted a quote to the Sun-Sentinel Editorial board regarding the recent Trump Administration voter request.

While I have always respected (will continue to do so) Rep. Deutch for his service, I will not stand on the sideline whenever Ted decides shuffle his Democratic Party’s deck of talking points and  disingenuously play the race card,  calling President Trump and his administration racists.

“This is a sham commission run by the same people that have brought new Jim Crow-style efforts to disenfranchise minority and low-income voters throughout the country,” Deutch said in a statement. “I hope Gov. Rick Scott has learned from his own failed attempts to purge WWII veterans from the rolls in the fake cause of voter fraud.”-Rep. Ted Deutch (D)

The true racists in this country are those individuals who continue using racial division as a political weapon against fellow Americans, regardless of whether or not they share the same political affiliation, faith, or even skin color.