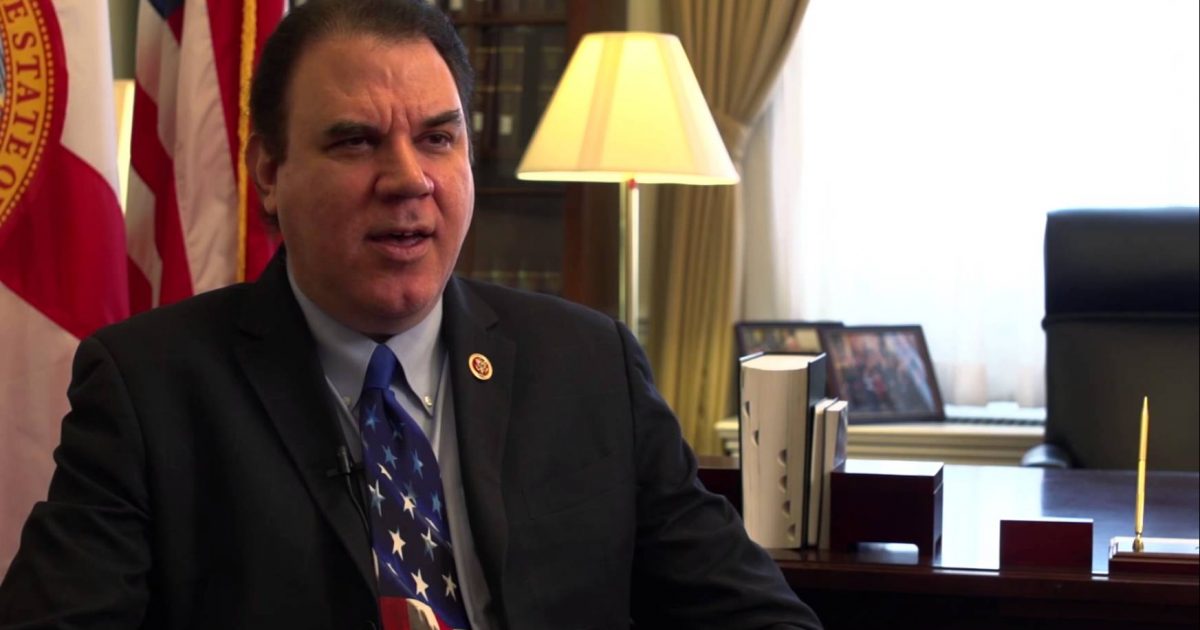 Former Congressman Alan Grayson (D) has been up to his old fundraising tricks again, leaving politicos to believe that the controversial politician is thinking about running for elected office, again.

After giving up his safe congressional seat to run for the U.S. Senate in 2016 against fellow Democrat and former Rep. Patrick Murphy, Grayson signed his own political death warrant.

Even though Murphy trounced Grayson in the senatorial primary race, effectively ousting him from politics, don’t count out this crazy cat, as Grayson is as savvy and hell-bent on getting back into politics as anyone else that has suffered the same fate.

It seems as if Grayson hasn’t stopped campaigning for cash since losing, and why should he? If he can still tap into the vast fundraising system he developed over the years, why should he stop?

Grayson recently fundraised off the losing bid of Jon Ossoff in Georgia’s  6th Congressional District special election, where he ran an online campaign raising money for Ossoff and himself.

The online ad Grayson used was titled “Make Trump Angry, Support Jon Ossoff. In the disclaimer, the ad states that proceeds would be going to both Ossoff and Grayson, and not just Grayson.

Disclaimer: ”Your contribution will be divided evenly between Jon Ossoff and Alan Grayson.”

Expect Grayson and his colorful shoes and ties to continue using such fundraising  pranks or “tactics” to continue to raise money for what appears will another future fun for congressional office.