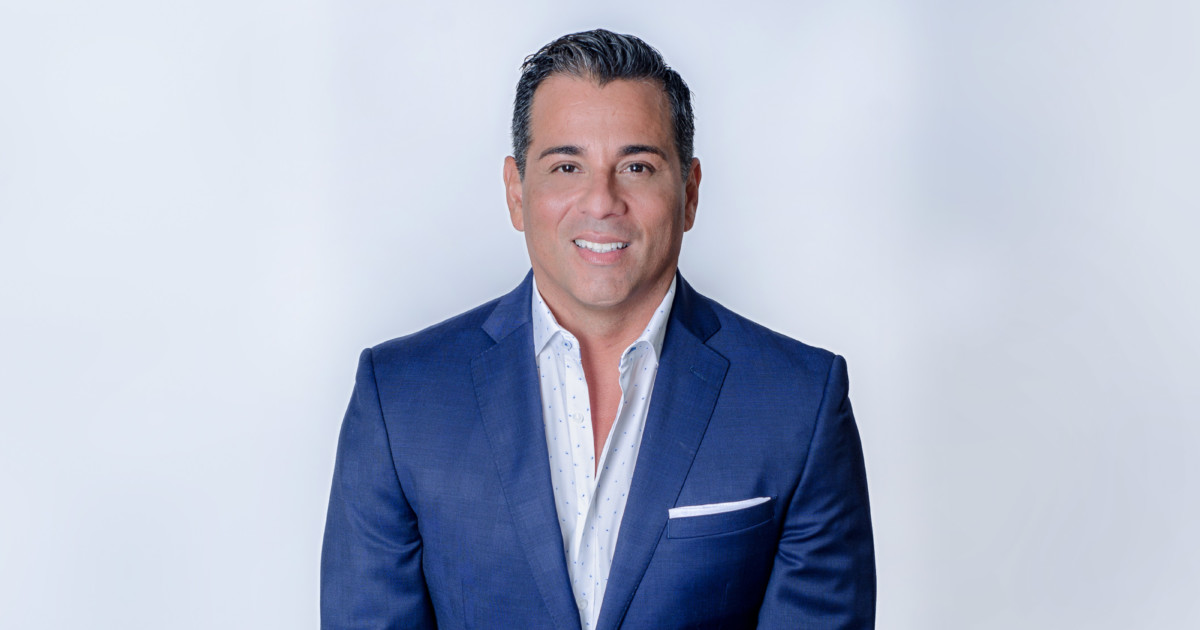 Having already left a significant footprint in United States and Florida politics since he first arrived onto the national political stage in 2010,  award winning author and prominent political writer Javier Manjarres, has decided to explore a congressional run for office.

Manjarres, who is a seasoned political operative and no stranger to the media spotlight, is as versed as anyone to take on hostile press personalities and challenge any seasoned and polished politician.

“After speaking with my trusted colleagues, friends and family about future career opportunities, I have decided to explore the possibility of running for the U.S. Congress in Florida’s 22nd congressional district.

It was clear that after the historic 2016 elections, Americans rejected the agenda and policies of the outgoing Obama Administration that they believe were threatening the American way of life.

Even with Republicans in control of congress, it is of the utmost importance that Republicans continue to win the public’s trust and reform all aspects of the federal government.

It is time for all  pouting members of the U.S. House of Representatives, who have been comporting themselves like petulant obstructionist children, put the American people first before political ideology or party, and remember that they are 1 of 435 individuals tasked to serve all Americans, regardless of the race, color, sexual persuasions, or political party affiliation.

I look forward to having a substantive and productive dialogue with not just the residents of south Florida, but with the American people at large.”–Javier Manjarres

Here is what several members of the U.S. House of Representatives told the Shark Tank upon hearing of Manjarres’ possible run for office:

“Very few people in Florida politics have the reach and influence that Javier does.  When Javier talks or writes, we listen.”-U.S. Rep. Matt Gaetz (R)

“Javier has his finger firmly pressed on the pulse of politics. It is quite astonishing to see how significant of a role he plays in Florida and Washington, D.C.”- U.S. Rep. Ron DeSantis (R)

“Javier is well connected, professional, and savvy. He is aggressive and thorough in his reporting, and he always seems to get to the bottom of every story.”-U.S. Rep. Mario Diaz-Balart (R)

Because Javier Manjarres is well-respected, popular, yet controversial political figure, his congressional candidacy might very well be the refreshing jumpstart that the US Congress desperately needs.

What the media is saying about his potential candidacy: