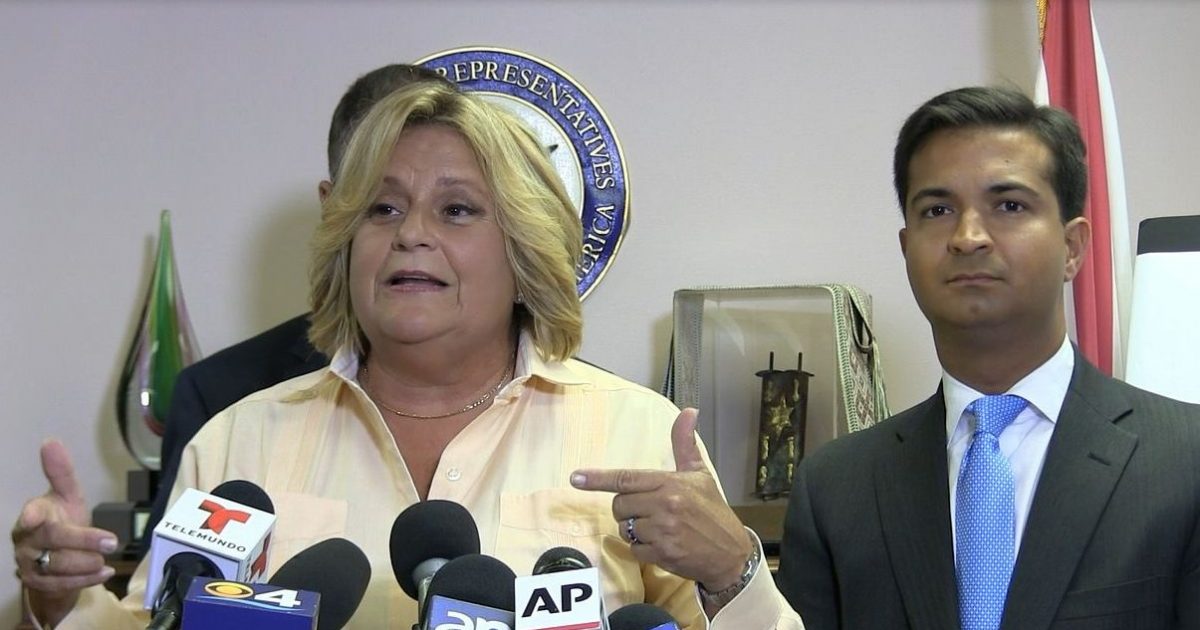 With Rep. Ileana Ros-Lehtinen (R)  set to leave the U.S. Congress at the end of this congressional term, her departure sets the stage for Republicans Miami-Dade County Commissioner Bruno Barreiro and former Miami-Dade School Board member Raquel Regalado,  to challenge each other in what is expected to be a very contentious primary race.

Barreiro is a seasoned politician with a passion for conservative values, and Regalado is a 42 year old attorney, mother of two, and is self-described as a “compassionate Republican.”

Being that the 27th congressional district tends to lean Democratic, Regalado is sure that she is the type of “moderate” candidate capable of holding such a title.

“A lot of people, especially Democrats, think there’s no way a Republican can win this seat because it’s trending so much toward the Democratic Party,” Regalado, 42, said. “But Ileana won this seat over and over again because she’s a moderate like the district. She served her constituents well and I hope to be able to continue her legacy.”-Politico

On the other hand, Bruno Barreiro is diligently campaigning and is ready to fill the seat of Ros-Lehtinen. “It’s official, I’m registered, and I’m on the campaign trail.”, Barreiro tells The Shark Tank. Barreiro added, “I invite anyone who wants to run, to run. It’s a free country. I know what I’m doing, I know my message to the people, and I know my track record.”

The Shark Tank then asked Rep. Barrerio if he thinks it will be a difficult task to fill Ileana Ros-Lehtinen’s shoes. Rep. Barrerio responded by saying, “Definitely big shoes to fill.. She has done an incredible job for this community for over 30 years and I look forward to representing her in congress.”