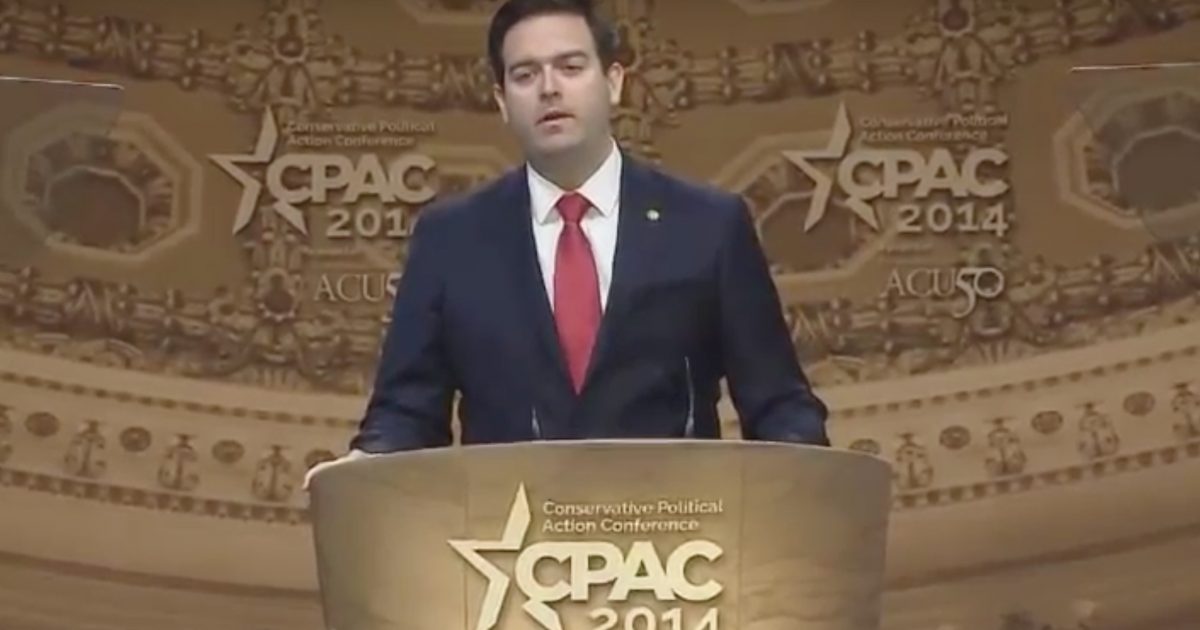 In the race to replace the vacant District 40 senate seat of former state Sen. Frank Artiles (R), Miami state Rep. Jose Felix Diaz (R) and former state Rep. Alex de la Portilla (R), are already at each others throats in what is shaping out to be a very contentious September 28 special election.

At President Trump’s speech on his new US-Cuba policy this past Friday in Miami, we caught up with Alex De La Portilla who is quite confident that the special election will end up in his favor.

Although a recent poll reported by POLITICO shows De La Portilla leading Diaz by 48% among likely Florida GOP voters, Diaz indeed thinks otherwise. Diaz was unavailable for comment at the Trump event, but was quoted via text message saying that, “Alex is running against someone who actually lives in the District. That’s a problem for him.”  Diaz then added, “As for Alex’s polling, he should note that he has the same recognition simply because of his brothers. Once people realize which De La Portilla Alex is, they will quickly vote for “ABA” – anyone but Alex.”

In an additional message to us, Diaz added, “And for the record, Alex is the De La Portilla that voted to raise our taxes and fees. Something tells me he should poll that and see how it fairs.”